Here’s our first look at the new Loki TV series 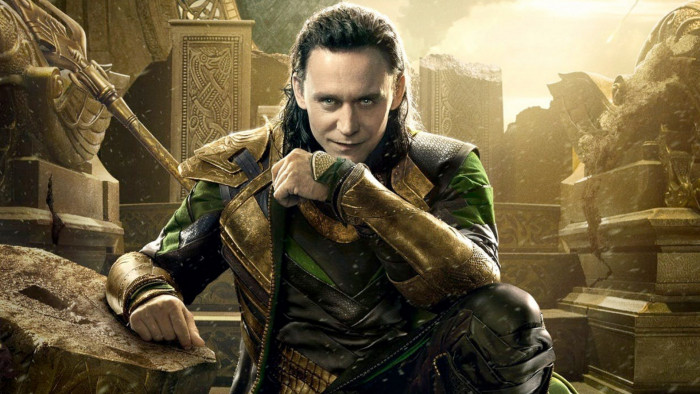 Disney+ is already shaping up to be a big contender in the streaming wars. Pixar, Disney classics, Fox TV shows and classic 20th Century Fox films will all hit the platform when it launches next year.

But it won't just stream old favourites. Some exclusive new shows are also set to be released. We've now had our first look at Loki, Tom Hiddleston’s new series.

Okay, so it’s not a particularly in depth look – in fact, it’s just a single image. But it does give us a broad idea of what to expect from the series.

Loki walks down a busy street. A cinema hoarding in the background shows a poster for JAWS, suggesting that the series will take place – at least in part – in 1975.

We already knew some time travel would be involved. Previous reports suggested Loki would be “popping up throughout human history as an unlikely influencer on historical events”. So while he might start in 1975, it’s unlikely he’ll stay there.

As for the team behind the show, it’s pretty impressive. Obviously Tom Hiddlestone is reprising his role as the Norse trickster, and Rick and Morty writer Michael Waldron is also on board. He wrote the pilot for the show, and is its showrunner.

Other Marvel shows will also be available on Disney+ – most notably the Falcon and the Winter Soldier, which follows Bucky Barnes as he navigates the modern world. No word yet as to whether there will be, in true Marvel style, any crossover episodes.

We have no release date on Loki yet either, and it won’t be available as soon as Disney+ launches.

In the meantime, here’s our pick of the best Avengers characters. Where does yours rank?