Falcon and The Winter Soldier has got its director 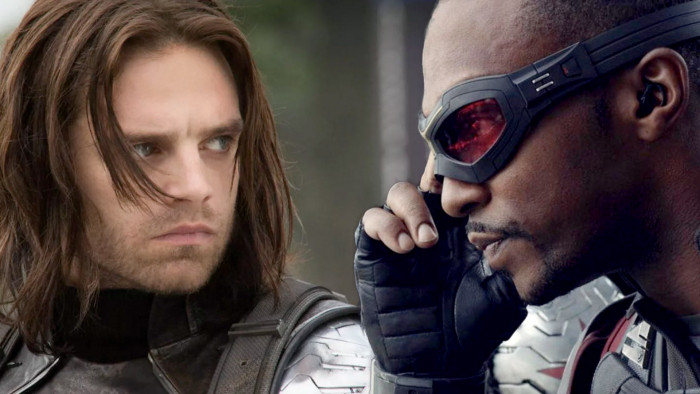 Disney’s Disney+ platform is shaping up to be a fierce contender in the busy world of streaming. And Falcon and the Winter Soldier may be one of its standout shows.

Veteran director Kari Skogland now joined the show's production. You may know her from her stint directing The Walking Dead, or from being at the helm of now-cancelled MCU TV spin-off The Punisher. Malcolm Spellman, best known for Empire, has written the show.

As for the plot? It sounds equally great. Falcon and the Winter Soldier follows Bucky Barnes, Captain America’s best pal, as he navigates the modern world. Thus far, Barnes has not had much contact with the 21st century. He’s been a bit busy helping his mates save the world, after all.

The series looks to be a refreshing exploration of what happens when a World War II vet enters a world full of Uber, Facebook and online dating.

“I think it’s time for Bucky to go out there and have an identity outside of the circumstances that we’ve met him through,” said actor Sebastian Stan in a recent interview.

“So, I don’t know, he might do all kinds of things. He might even go on a date. I don’t know. Scary world out there, you know? Apps, things like that. I don’t know what he’s gonna do. I can’t see him on an iPhone…I think it’s gonna be a lot of dealing with Anthony’s character and Anthony himself which is always another character.”

Daniel Bruhl will also reprise his role as villain Baron Zemo, who you might remember as the evil mastermind behind the Tony Stark/Steve Rogers fall out of Civil War. No word on what his role in the story will be, but you can be sure that it’ll be completely dastardly.

The exact release date of the show is still under wraps, but Disney+ launches on 12th November of this year.

While we wait for Disney+, check out thebest Netflix TV shows

Our choice for who should replace Daniel Craig as the next James Bond.
Television