The tale continues on Hulu 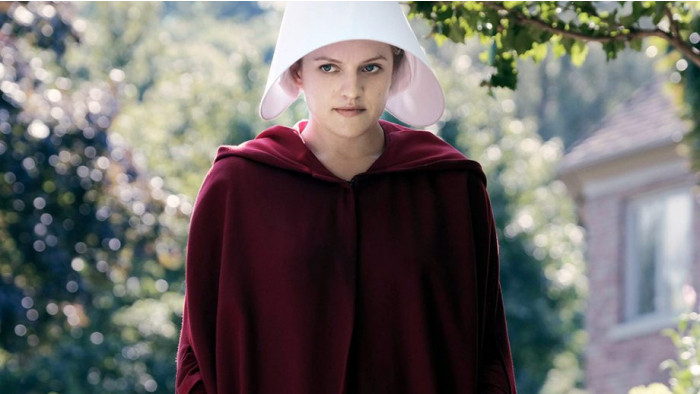 The Handmaid’s Tale returns for a third season on June 5, which isn’t bad for a series that ran out of novel to base itself on back in 2017.

While Offred’s story might have ended with the 1985 novel, the show makers have kept going and we’re now well beyond Margaret Atwood’s original vision.

The new trailer heavily hints Offred/June will become part of the Gilead resistance movement, with the words “witness the birth of a revolution” appearing prominently.

That’s a bold move in a society that doesn’t take kindly to revolutionary thought – or heresy as such crimes are labelled.

The trailer also shows hints of life beyond Gilead. We see Emily hunted by the police before receiving a hero’s welcome, and June’s husband Luke with baby at a political rally.

What it seems to show is an awful lot less of is the brutal violence which many criticised the second season for. Described by The Cut as “like a beating that never ends”, there’s precious little evidence of that here – though of course there’s only so much you can fit in to a two-minute trailer.In any case, you don’t have too long to wait.

Well, not if you’re in American and can get Hulu, where it launches on June 5 anyway. Us Brits will just have to wait for a release date – though we can still binge on the first two seasons via Now TV.