At last: the first official teaser for 'Game of Thrones' Season 8 is here

HBO have also revealed exactly when the first episode will air 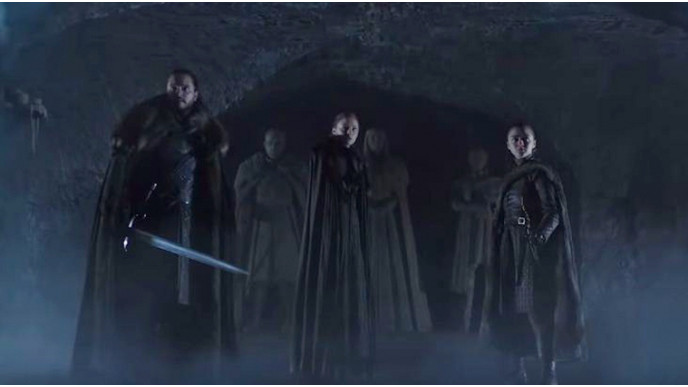 So, after 17 months of waiting, and countless fevered speculative articles, we’ve finally got our first proper glimpse of the climactic Season 8 of Game of Thrones in the form of the first official teaser trailer.

HBO has also revealed exactly when the first episode of the series - one of the most highly-anticipated in televisual history - will air: 14 April 2019.

The teaser opens with the Stark children returning home to reunite in their crypt at Winterfell, and will be sure to get fans even more excited than they were already.

Without any more ado, watch it right here:

If you’ve never watched Game of Thrones before, but want to enjoy Season 8, worry not, and check out our indispensable catch-up guide right here.