Someone's excited about the brand-new world of Star Wars 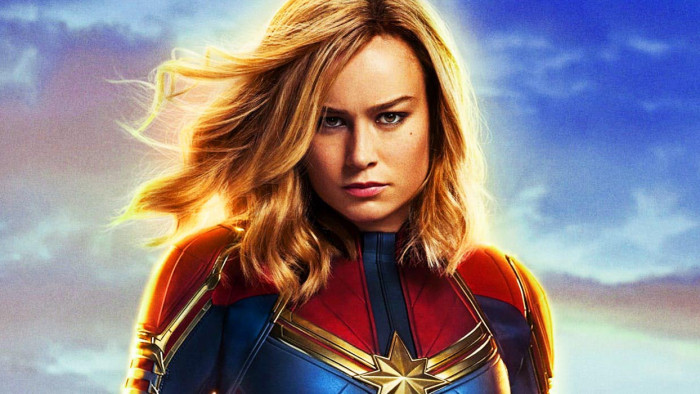 We already know the Force is strong in Captain Marvel - she had to be kept away from most of Avengers: Endgame, as her powers would have made a three-hour movie a 15-minute one. But could actress Brie Larson be making a move into the Star Wars universe?

Well, a tweet of hers teases her love for all things Star Wars and it comes mere hours after it was confirmed that Marvel maestro Kevin Feige is developing a new Star Wars movie of its own.

Yes, it's speculation but we're reading into this the same way Noel Edmunds writes things on his hands so they become true.

There's another little tidbit in the rumour that Feige has already approached an A-List for a role in his movie. Could it be that he's spoken to Carol Danvers? Well, here's hoping.

While you digest this news, we do actually have some official confirmation of new characters heading to Star Wars: The Rise of Skywalker - you know, that other Star Wars movie that is coming out in a matter of months.

A new toy line-up has been revealed and along with it, aliens Boolio and Babu Frik. We don't know much about them, other than they look cute and have links to both C3P0 and the Millennium Falcon.

Will they make our best Star Wars characters list? Probably not, but here's hoping that the Rise of Skywalker becomes one of the best Star Wars movies around.