Here are the best Star Wars toys you can buy

Star Wars fans have had a good year. In September, we saw Force Friday unleashed – the day all the upcoming toys are announced. This year, the event was dubbed 'Triple Force Friday' on account of how many came out; pretty fun stuff for anyone into the series.

There was also a film release, lest we forget – so there's plenty of loot for you to get your hands on.

We've trawled through them all and selected our pick of the bunch - the ones that stood out from Disney’s epic toy showcase. 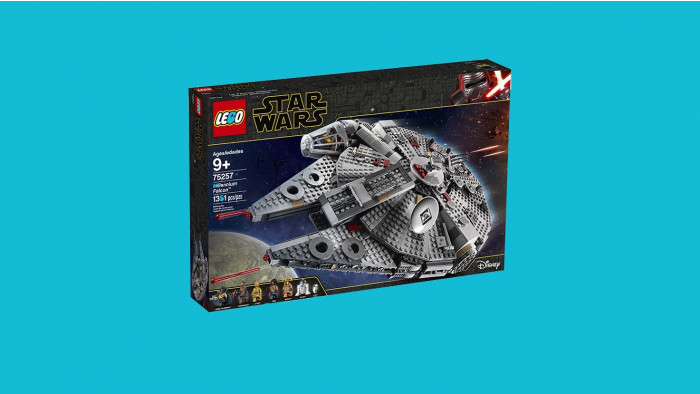 It had to be, didn’t it - the Millenium Falcon is always one of the best Lego sets around and this one looks fantastic. You get Chewbacca, Lando Calrissian, Boolio, C-3PO, R2-D2 and D-O, and it has been updated to show off the wear and tear it’s been put through in The Last Skywalker. Obviously, if you already have a Lego Falcon, you may not want to get another. If that’s the case, Rey’s Speeder Chase Vehicle, Kylo Ren’s Shuttle and a Resistance A-Wing Starfighter are also available. 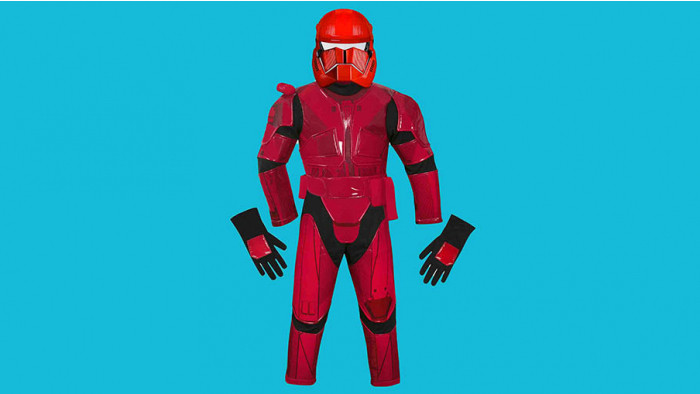 It’s pretty obvious that the Sith Trooper is set to be a fan favourite, so it makes sense kids up and down the land will want to dress up as them. This is a Disney Store exclusive and the costume includes printed panels and a moulded mask. Oh, and don’t forget the gloves, too. 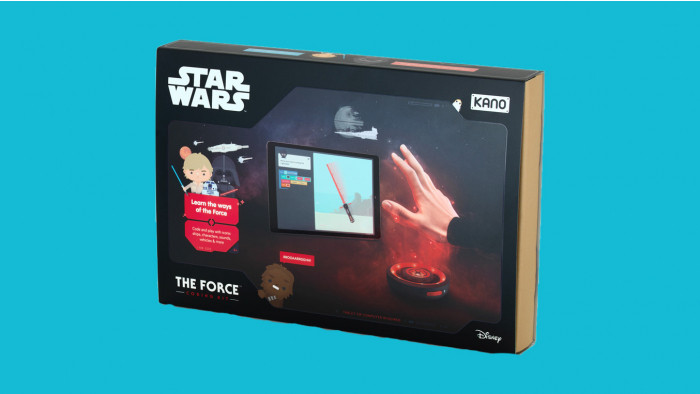 This coding kit by Kano is one of the most original things announced on Triple Force Friday. It includes a build-it-yourself Bluetooth connected motion sensor and offers a creative coding experience where you can master coding and create, play, and share your own Star Wars adventures. 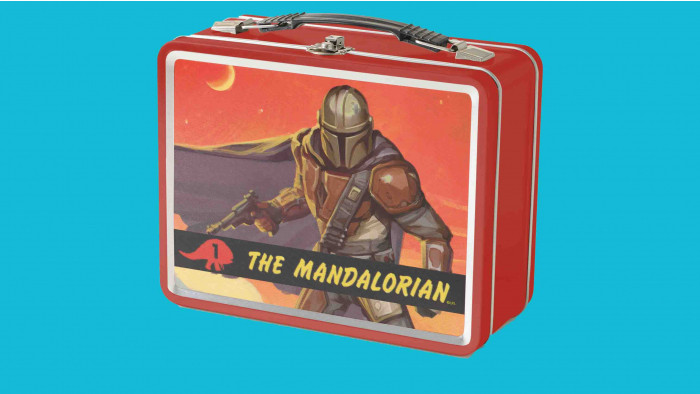 Well, there’s not much more we can add but this Mandalorian lunchbox is one of the nicest we’ve ever seen. It has a brilliant retro look that showcases the old-school Star Wars style the TV show aims for, is made of tin and is something we would be proud to put our sandwiches in. 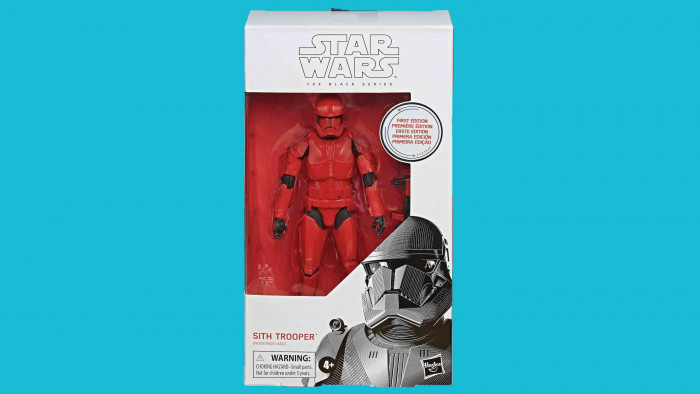 The Sith Trooper is undoubtedy one of the most exciting new characters of Star Wars: Episode IX. Bright red like the Imperial Guards, this trooper has been made to look and feel premium. It has a lovely metallic finish and, if you did want to play with it, multiple points of articulation. 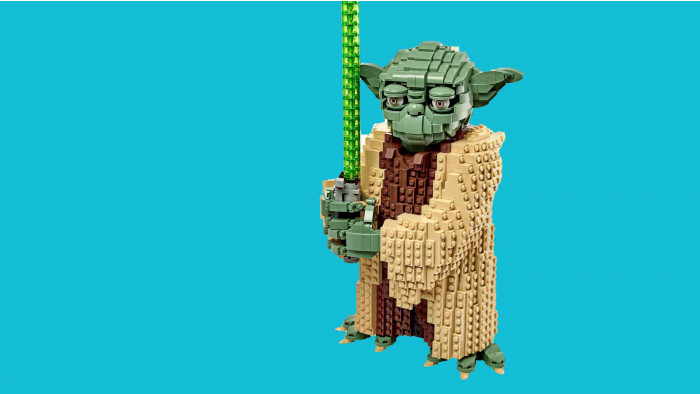 Now you have our attention. This brilliant LEGO Yoda was another set revealed on Triple Force Friday. With 1700-piece intricacy, once built you will be able to move his head, eyebrows, fingers and toes to strike the perfect Jedi Master pose - it is 16-inches tall. It also comes with a stand, a fact plaque and small mini figure. The blurb says this Yoda is actually from Attack of the Clones, but don’t let that put you off. 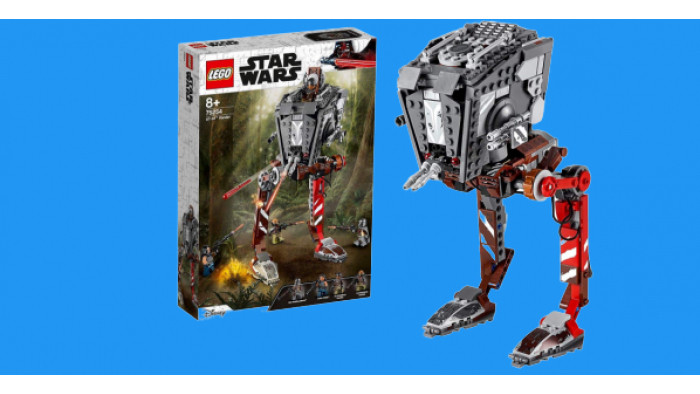 A Vintage Collection of figurines has been unveiled, but we don’t have much information at present. Saying that, it looks amazing and we can’t help but be impressed by this AT-ST Raider. The set comes with a Klatoonian raider and, in the US at least, it may well be a Best Buy exclusive. This is a specially-modified AT-ST Raider is from the The Mandalorian TV show. 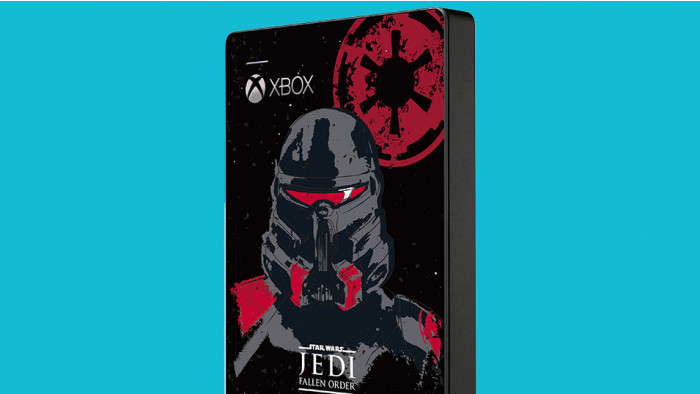 Okay, this isn’t a toy as such, but buying it will enhance the amount of storage on your Xbox in the best way possible. The official blurb notes: "Stow Jedi secrets and other invaluable information on a Star Wars Jedi: Fallen Order-themed 2TB game drive for Xbox". 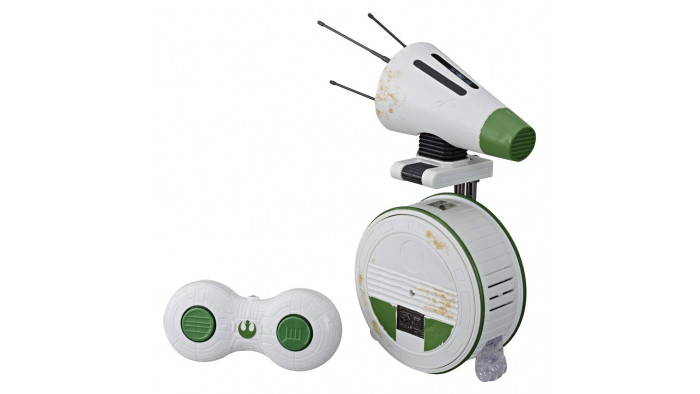 D-O is one of the most adorable Rise of Skywalker characters. And now you can have one of your own. A remote control lets you move it in any direction as his head bobbles up and down and side to side. It also features some electronic droid sounds, and can pick up the presence of other Star Wars toys. 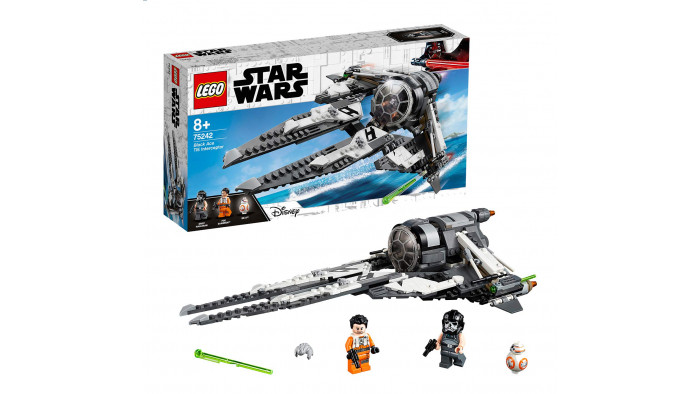 Another fantastic LEGO set, this Black Ace Starfighter kit allows you to build one of the sleek interceptor jets from the Star Wars Resistance series. You'll get an interactive mini-figure cockpit, spring-loaded shooters and an opening rear hold, as well as two mini-figures and blaster pistol weapons.

If you've ever fancied stepping into the shoes of Luke Skywalker – and, let's face it, who hasn't – then you're going to want this. Highly detailed, this helmet features a light and sound battle simulation, giving you a surround sound experience. You can even pick which ship you pilot, and in which battle. 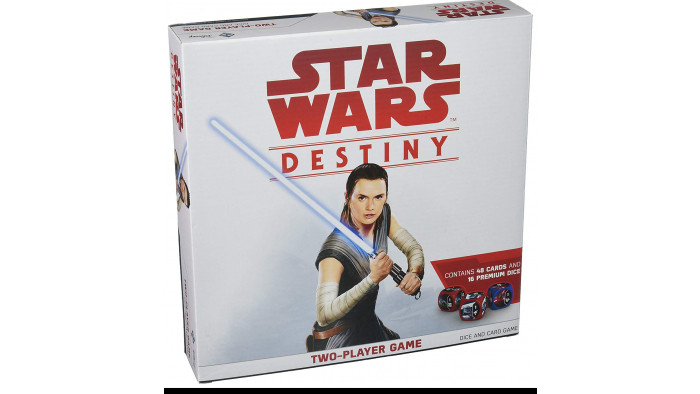 If you're a board game lover, you'll be pleased to hear you can now combine your love of Star Wars with a good old fashioned game. Take control of your favourite characters and decide the fate of the galaxy with this fast-paced, dice and card based game for two. 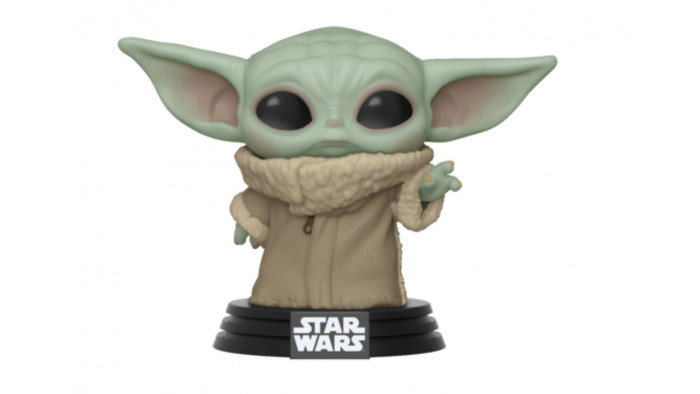 Baby Yoda – or, to give him his proper name, The Child – has gone down a storm. Take him home with you with this cheap and cheerful Funko Pop, which captures him in all his adorable glory. 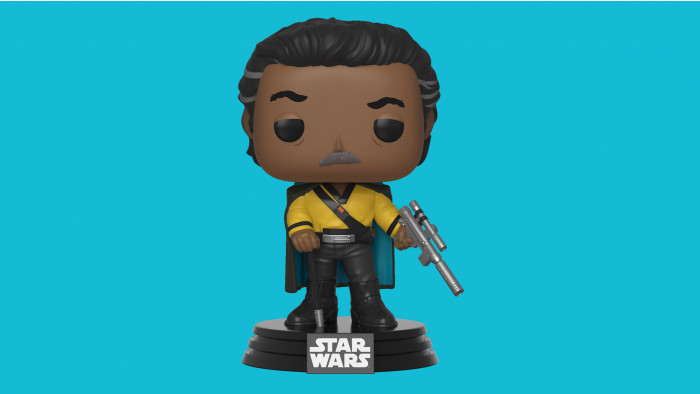 We don't think it had quite sunk in that we are going to see the original Lando back again in Episode IX - but then we saw the Lando Calrissian Funko Pop and got pumped for the film all over again. Of course, you could go for a Rey one or even a Poe, but for us it's Lando all the way. Interestingly, Funko also released an animated short film, which sees Lando Calrissian reuniting with his old ship the Millennium Falcon. 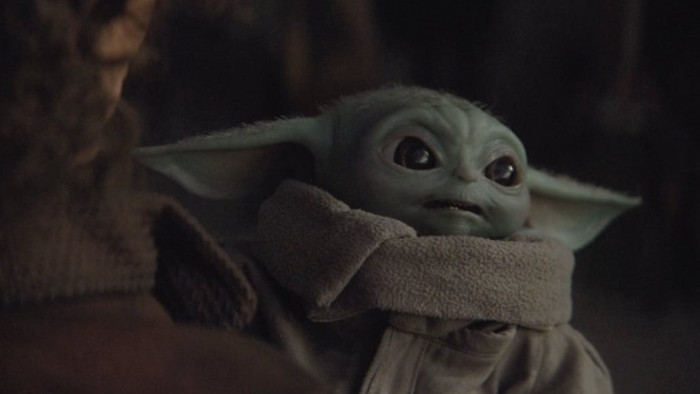 Let's be honest, who doesn't want their own Baby Yoda?