Well, this is exciting 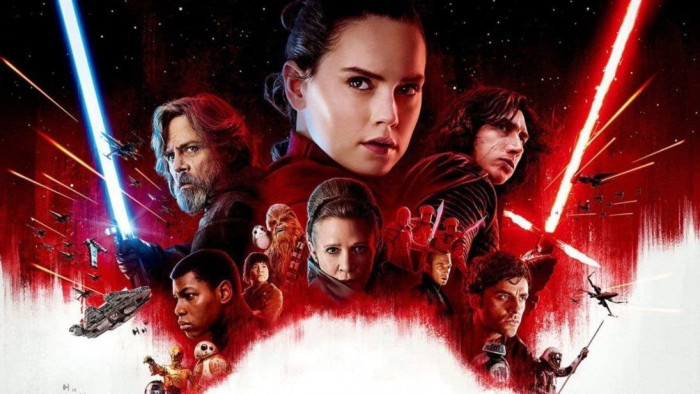 The future of Star Wars just got a whole lot more exciting, with news that Kevin Feige is reportedly coming on board to develop a new Star Wars movie.

This is according to The Hollywood Reporter, which notes that Disney's co-chairman Alan Horn revealed to them that Feige is indeed helping Lucasfilm's Kathleen Kennedy develop a new Star Wars movie.

"Kathy is pursuing a new era in Star Wars storytelling, and knowing what a die-hard fan Kevin is, it made sense for these two extraordinary producers to work on a Star Wars film together," he said.

This is huge news. Feige has been instrumental in the Marvel Cinematic Universe, using his knowledge of the disparate superheroes to weave a 20 plus movie tale.

It has made Marvel one of the most powerful things that Disney owns and looks set to continue way beyond Avengers: Endgame.

With him now working on a new part of Star Wars, it could well mean that the space saga will get the re-invention it will need after Star Wars: Episode IX closes off the Skywalker tale.

Feige isn't the only person working on a new Star Wars movie. Although not mentioned in the THR piece, Game of Thrones' showrunners D.B. Weiss and David Benioff and Rian Johnson are also busy creating new things for the Star Wars universe and then you have what Jon Favreau is doing with The Mandalorian, which will no doubt be one of the best Disney Plus shows when it is launched in November.

It is an interesting, and uncertain, time for Star Wars. There's no doubting there's life left in it - even more so no Feige is reportedly on board.