These ‘Closeness Lines’ sum up your relationships in diagram form

Simplicity at its finest 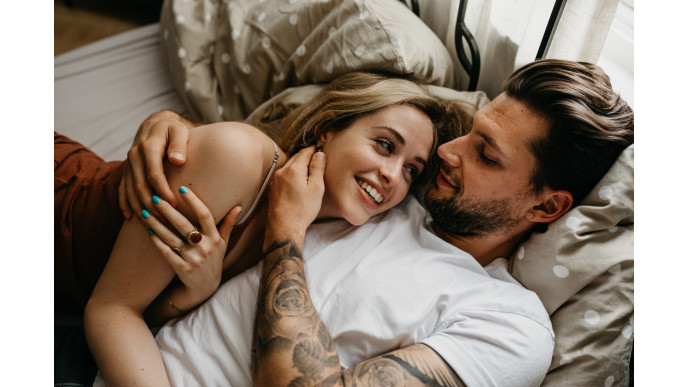 Remember last year when we saw a bunch of graphs from chart guy Matt Shirley which provided a flawlessly accurate guide to much of your life?

Well, it turns out there’s an even simpler summary out there when it comes to your relationships with those around you.

They are called ‘Closeness Lines’, and they’re the work of artist and sometime New Yorker cartoonist Olivia de Recat.

This guy's brilliant graphs will sum up your entire life

The Closeness Lines are, as the name suggests, a guide to how close you are to certain people in your life over time.

De Recat’s entirely unscientific – but somehow seemingly accurate – lines depict your relationships with your best friends from childhood and from college, as well as family members and romantic partners.

The real kicker, though, comes with the inclusion of the ‘dog’ line on the second slide.

At the time of writing, the graphs have been liked more than 70,000 times on Instagram and shared far and wide.

It just shows how something so simple can be so effective, as with much of De Recat’s other work.

Take, for example, ‘Hands’, which is pretty neat. It’s nothing like the ‘Jurassic Bark’-style hammer blow of that dog line, though.