Cats movie updated to fix dodgy CGI - still waiting on acting, plot and everything else fix

One of the first movie software fixes released. 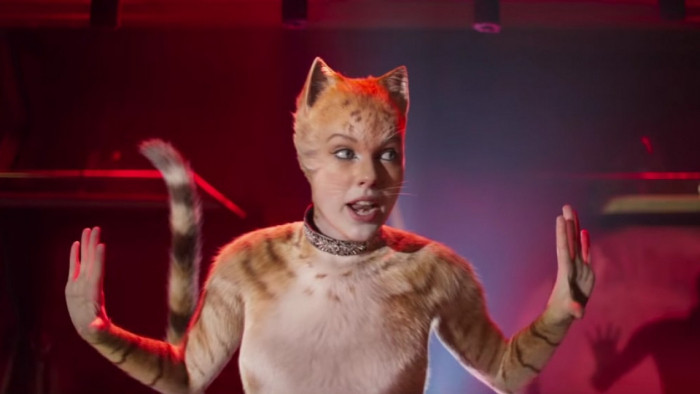 Cats the movie was only released last week, but it has already had many a movie journalist the land over furiously updating their end of year movie lists. No, not their best-ofs but the lists of the worst movies of the year.

You see, Cats was apparently an unfinished movie when it was sent to cinemas. Hooper (and his hoards of brilliant animators) were working on the CGI of the movie right until its premiere. But even then he wasn't happy with it.

According to the Hollywood Reporter, Universal is sending over an updated version of the movie that fixes some CGI flaws.

"The updated movie will be available to download via a satellite server, while exhibitors who don't have access to the server will receive a hard drive by Tuesday, per Universal's note," reckons the article.

"The studio is asking that theaters replace the current print of Cats as soon as possible."

Whether or not that does anything to the relatively poor box office remains to be seen, but it's another twist in the tale of a movie that's become one of the most talked about of the year... mostly for the wrong reasons.