Cats reviews are in: A confusing, collective hallucination

Can it really be that terrible? Yes, it seems so. 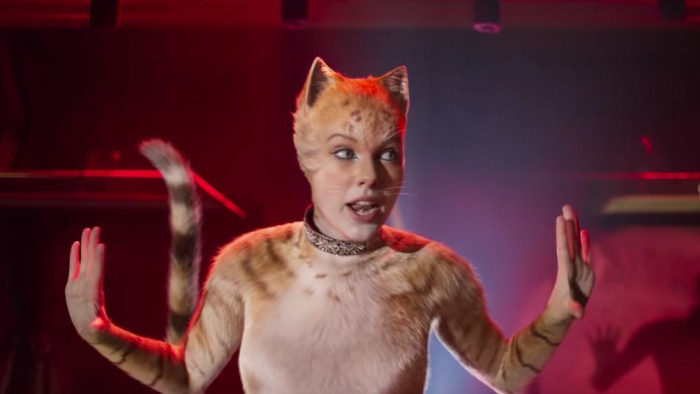 It’s been a while since we’ve seen a film ripped to shreds in the way that Cats has. And the reviews really are brutal.

To anyone who saw the official trailer - which was released back in November - this may not be a surprise. After all, it is a story that follows the ‘Jellicle cats’, who all attend the ‘Jellicle Ball’, hoping to earn the honour of the ‘Jellicle Choice’ which will transport them into the afterlife. (Yeah, we don’t quite get it either).

He does actually think there is some talent and craft behind it, apparently: “It is bold and visually striking, upgrading the beige setting of the stage show into a wild, gaudy, neon-lit approximation of London.”

Nugent also praises Francesca Hayward’s performance as a cat called Victoria, describing her “empathy and charisma breaking through” in a crowded ensemble.

And, they definitely did jam-pack the cast with A-listers, with Dame Judi Dench, James Corden, Idris Elba, Jason Derulo, Taylor Swift, Ian McKellen and Rebel Wilson all making an appearance.

The Independent’s review gave the film a generous two stars, with Clarisse Loughrey describing it as a “collective hallucination” before providing a description of Taylor Swift “shaking her cat boobs while sprinkling catnip into an enraptured crowd” (we don’t even know what to do with that image. Argh).

And yet, despite all the terrible reviews, we’re still tempted to see this confusing hairball of a mess for ourselves. It's like a disastrous car crash you can't look away from. So if, like us, you are too, Cats will be in cinemas from tomorrow (20 December).