Cosy up, because it's time for the best Christmas movies on NOW. 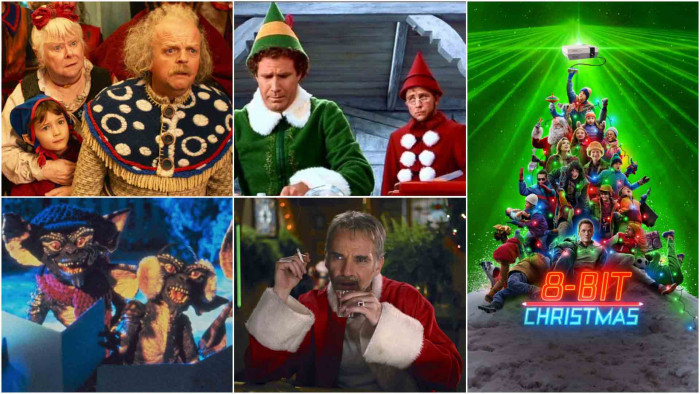 Christmas trees, carols, festive lights. There are lots of ways to get into the Christmas spirit, but we all know the most effective is a movie marathon - that's where the best NOW Christmas movies come into play.

There are Christmas classics, like It's a Wonderful Life, and modern classics like Elf, as well as those are-they-aren't-they Christmassy movies that are sure to divide everyone, like Gremlins

Whichever you choose, they're pretty much guaranteed to get you into the festive spirit. What's more, you don't have to worry about checking the TV guide or perfect timing over Christmas anymore – streaming services make everything so much easier.

So whether you're preparing for Christmas with a mince pie and want a dose of festive fun or it's that boring time between Christmas and New Year's Eve and you need something to watch as you eat your ninth turkey sandwich, we've got you covered.

The best Christmas movies on NOW 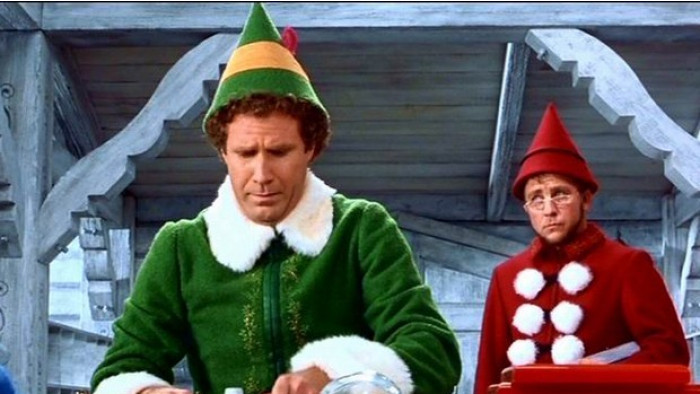 You will have to wait until 8th December but the good news is that Elf is coming to NOW TV. The movie has become, quite rightly, a Christmas classic and follows the adventures of a grown-up 'Elf (Will Ferrell) as he heads to New York in search of his real father. 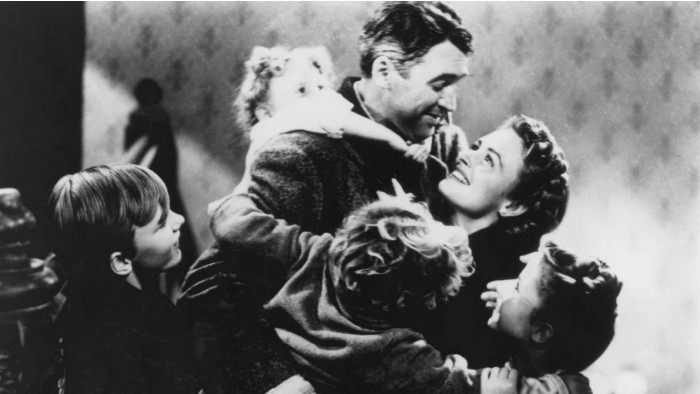 2. It's A Wonderful Life

Is it really Christmas if you didn't pass out from too many quality streets while watching this movie? Now, admittedly a lot of It's A Wonderful Life isn't particularly fun and Christmassy. But it's a classic that's sure to be enjoyed by the whole family. Plus it has a heart-warming message at the end when you finally get there. 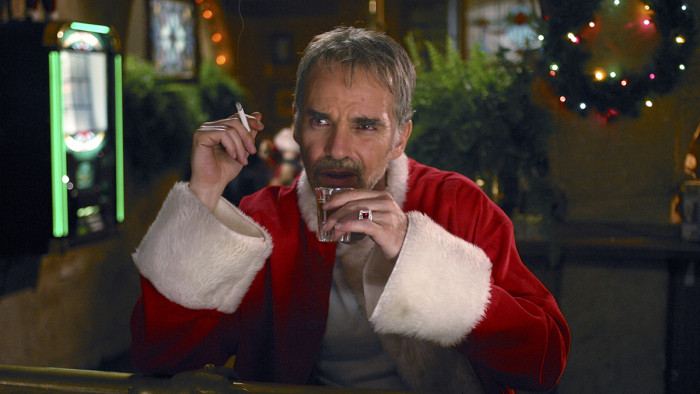 If you like a little comedy and irreverence with your festivities, then Bad Santa is for you. It's about a sweary guy (played by Billy Bob Thornton) who dresses up as Santa in his local department store. To say he's not thrilled about being Santa is an understatement, which is one of the many reasons he makes a living from robbing the places he works, along with his elf assistant. 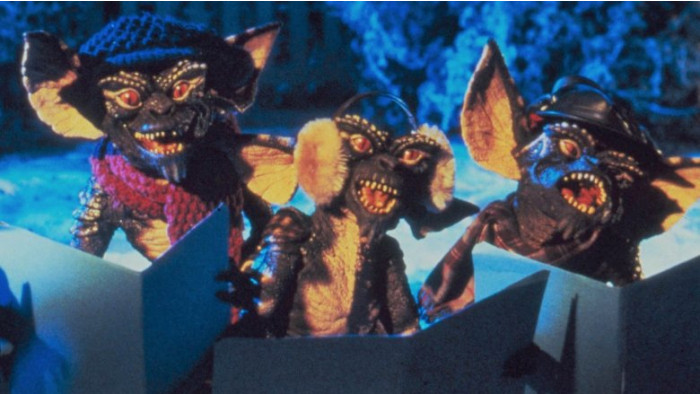 Gremlins is a fantastic movie to watch at Christmas. No, it won't get you in the festive spirit but it is full of comedy and horror that it will bring a sense of menace to the season. Plus, it has one of the darkest stories about 'Father Christmas' to ever be told on film. 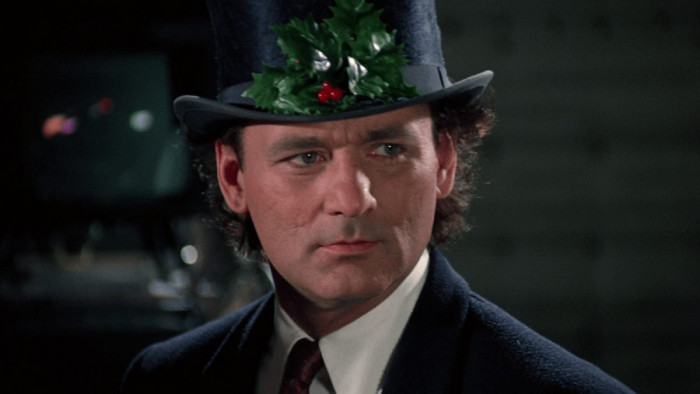 Richard Donner's retelling of Charles Dickens' A Christmas Carol ports the story into modern day (well, it was at the time of being made in 1988) with Bill Murray playing the Scrooge-like TV executive Frank Cross. He's visited by a number of ghosts who pump the spirit of Christmas into him. 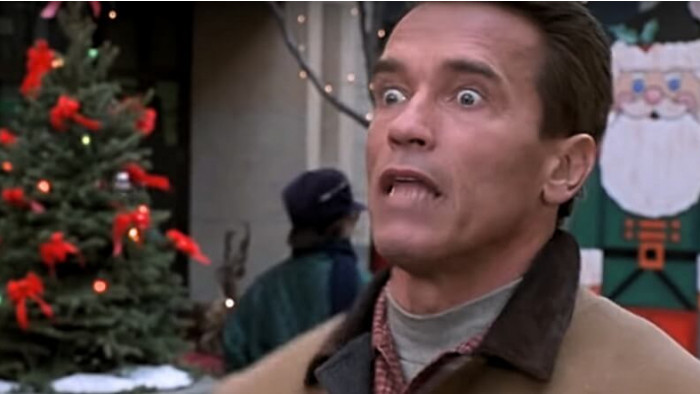 6. Jingle All The Way

Arnold Schwarzenegger and Sinbad play the lead roles in this festive movie about two dads on the hunt for a Turbo-Man action figure on Christmas Eve. The catch? Turbo-Man is in high demand and the two dads have to go on a frantic Turbo-treasure hunt to find one for their sons in time for Christmas Day. 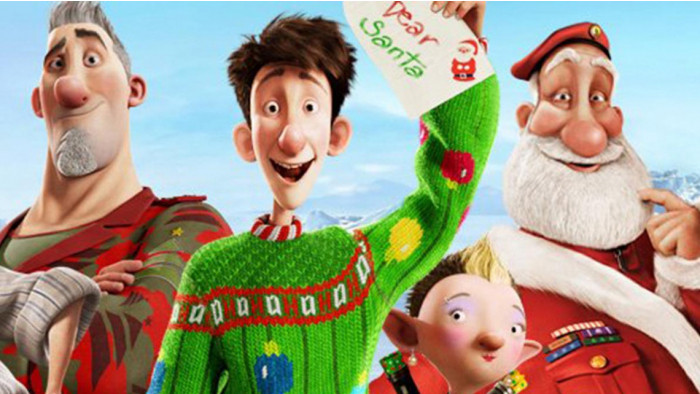 If you’re not crying by the end of this then your heart is cold and black. Who hurt you so much that you wouldn’t tear up at this Aardman Animation (the minds behind Wallace & Grommit) classic about a young lad who travels around the world to make sure a little girl, who’s been missed off the list by a now distant Santa Claus, gets her present on Christmas morning? 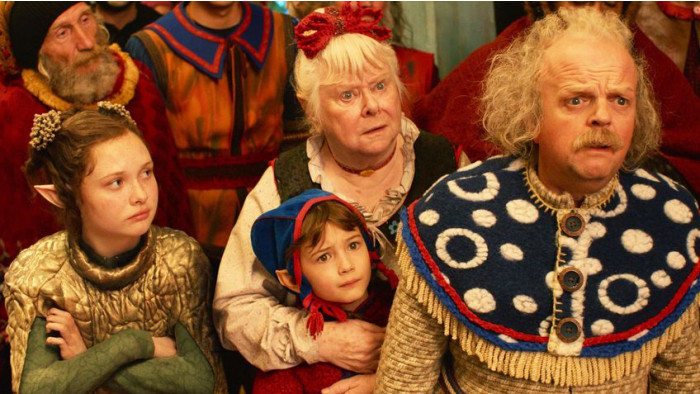 A boy heads to a faraway land to search for his father in this festive adventure. Written by Matt Haig it's a sentimental movie, like all the best Christmas films are, which blends real life with some more fantastical elements. It's by no means perfect but it's got a lot of heart. 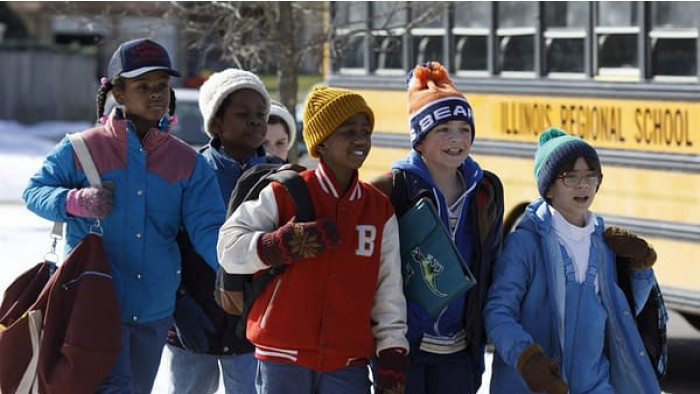 One of the best Christmas movies on NOW right now, 8-Bit Christmas is a real nostalgia blast. It's set in the '80s and is about a boy who goes on an adventure to get the latest games console, which is harder to find that a PS5 right now. It's a film that is packed with laughs but also manages to hit you in the feels when you least expect it. Neil Patrick Harris stars but it's the kids that turn up in the flashbacks that are the real stars here. 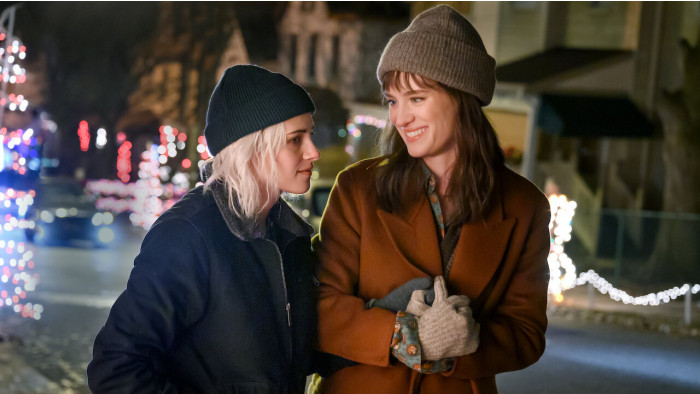 Abby (Kristen Stewart) and Harper (Mackenzie Davis) star in Happiest Season as a couple who decide to spend Christmas with Harper's family. The catch is they don't know that she is gay. Thanks to a fantastic cast and a script that doesn't quite go where you think it will, this is a lovely Christmas movie that's a joy to watch.