Bill Gates is getting a Netflix documentary series 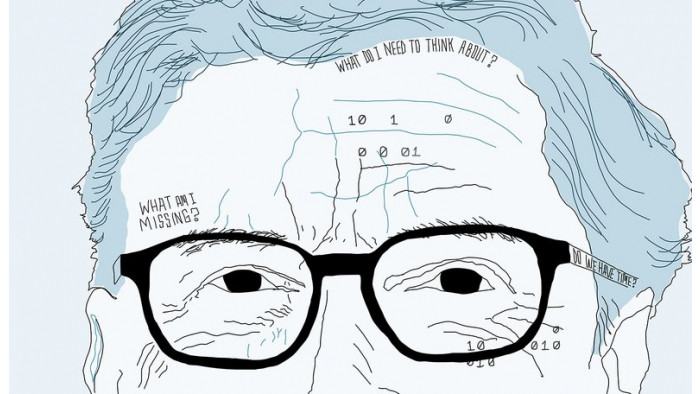 Netflix has revealed an upcoming documentary miniseries which promises to offer some insights into the mind of Microsoft founder turned philanthropist, Bill Gates.

The three-part series, entitled Inside Bill’s Brain: Decoding Bill Gates seeks to offer “an unprecedented peek inside the mind of the celebrated tech visionary, business leader, and philanthropist.” Netflix says it will offer “unprecedented access to Gates as he pursues unique solutions to some of the world’s most complex problems with the same level of optimism, curiosity, and fervor that inspired his original vision for Microsoft.”

.@BillGates is trying to solve some of the world’s most persistent problems and our new three-part documentary — “Inside Bill’s Brain: Decoding Bill Gates” — offers an unprecedented peek inside the mind of the celebrated tech visionary, business leader, and philanthropist pic.twitter.com/vUqttK3v1f
— See What's Next (@seewhatsnext) August 20, 2019

Deadline reports that the show will feature interviews with both Bill and Melinda Gates, as well as business partners, friends and family. It’s the work of Oscar-winning director Davis Guggenheim, best known for An Inconvenient Truth.

Gates has appeared on Netflix before, as a guest of David Letterman’s My Next Guest Needs No Introduction, which mainly focused on his charity work. That was a single hour-long episode though, and this will be a three parter, so plenty of time to dip into Gates’ pre philanthropy career – Windows, his rivalry with Steve Jobs, and being accused of having a monopoly by the US government – should the documentary take that route.

We’ll know on September 20 when the show airs on Netflix, but hopefully it’ll be good enough to be a welcome addition to our list of the best documentaries on Netflix