The BBC and ITV are launching their own streaming service 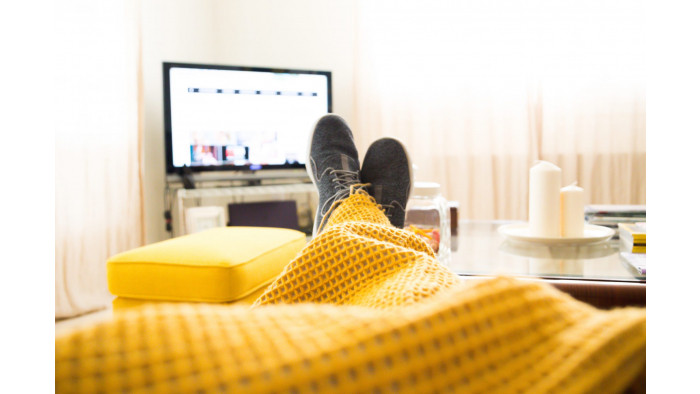 No need to worry about running out of new shows on Netflix anymore – the BBC and ITV are set to launch their own streaming service.

‘BritBox’ will be a paid-for service and is a “direct response” to the threat that Netflix and other online streaming services are posing to traditional TV.

As you might expect, the service will “mainly feature archive BBC and ITV shows”, The Guardian reports, alongside “new British commissions made especially for the service”.

Shows just broadcast by the channels will not be included, remaining in their current homes on ITV Player and BBC iPlayer.

This also means that ITV and BBC archive shows will no longer be licensed to Netflix – so if you don’t want to cough up for a new service you better be quick if you want to watch them all.

“When we’re commissioning content we’re looking at it working in the UK specifically. It is a permanent, comprehensive home for the widest range of British content available in one place.”

We don’t yet have any details about pricing (though it will, apparently, be “competitive”) or what shows will actually feature on the service.

But with Channel 4 set to join later this year, it’s sure to be a great addition to your weekend roster of lifelessly watching TV in bed.