We finally know when The Batman will get a new trailer

Brand-new footage coming soon - along with other goodies. 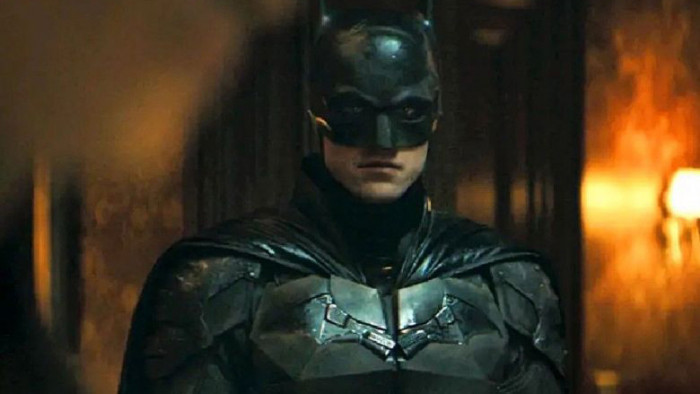 We all want to see more of Robert Pattinson as Batman. The tease we got back in August 2020 was superb, showcasing a younger Bruce Wayne/Batman being tormented by The Riddler, all to the dour notes of Nirvana's Something In The Way.

But that was over a year ago. Since that release we haven't heard much about The Batman and just what director Matt Reeves is up to.

Finally, some 14 months later, we are going to get a new trailer - and there is only a month to wait.

DC FanDome is returning as a free streamed event and it's been confirmed that we will get a new glimpse of The Batman.

Now, some lucky people managed to watch new footage quite recently. A couple of minutes of the movie was shown off behind closed doors at CinemaCon. This footage, however, has yet to make its way online so it makes sense that DC Fandome will be the next time we will see some Bat action.

DC Fandome takes place Saturday, October 16 and it is a celebration of everything DC. Last year's show was pretty epic. It showcased trailers and footage from The Batman, Wonder Woman 1984, The Suicide Squad, Zack Snyder's Justice League and much more.

This year, while The Batman will be centre stage we should also get to see glimpses of Black Adam, The Flash, Aquaman and the Lost Kingdom and Shazam! Fury of the Gods.

The Suicide Squad spin-off series Peacemaker will also make an appearance and there will be celebrations of DC's Legends of Tomorrow (which will hit 100 episodes) and a farewell shout to Supergirl.

You will be able to watch October 16 on your preferred streaming setup - head to DC Fandome for more information.

And here's the now year-old tease of The Batman to get you excited all over again.