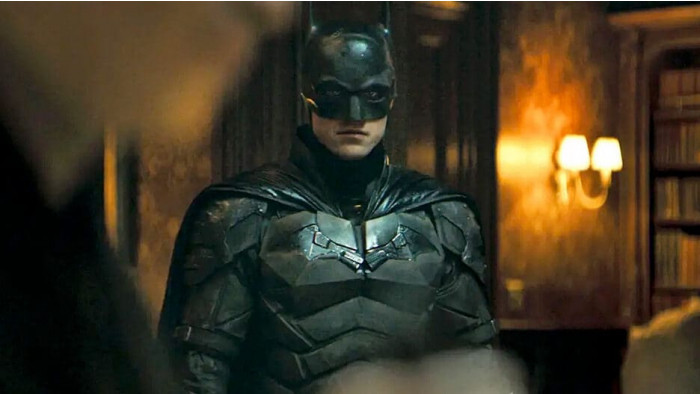 Warner Bros is having a blast at CinemaCon, an event happening in Las Vegas that showcases the best of the big screen over the next year or so.

We have already heard about the amazing impression The Matrix: Resurrections made on audiences, but another big movie was shown off and the director (Matt Reeves) and its star (Robert Pattinson) have been speaking about the film and how it will be very different to the other Batman movies we have seen.

New footage was shown off at CinemaCon and it revealed more of a movie that tells the tale of Batman in his formative years. Alongside the footage was some words from director Reeves who reckons his take on the myth is something quite profound.

"I felt that we've seen lots of origin stories. It seems things go further and further into fantasy, and I thought, well, one place we haven't been is grounding it in the way that Year One does, to come right in to a young Batman, not being an origin tale, but referring to his origins and shaking him to his core," says Reeves in the behind-the-scenes footage that was shown.
"You can have it be very practical, but I also thought it could be the most emotional Batman movie ever made."

Backing this up, Batman himself has been chatting and reckons the new movie will stand apart from the other films that have featured the cape and cowl.

"For some reason, Batman has always stood out as one of the major characters of the 20th century, and so many people connect with it on such a deep level for so many different reasons," notes Pattinson.

"From the first conversation I had with Matt about it, I just knew that there was something radically different."

You can read more in Entertainment Weekly which has details about the footage that was shown but it's clear that we are getting a new, grounded superhero movie when The Batman heads to the big screen 4 March 2022.

Who is the best Batman? You decide by voting!