More details on the upcoming series 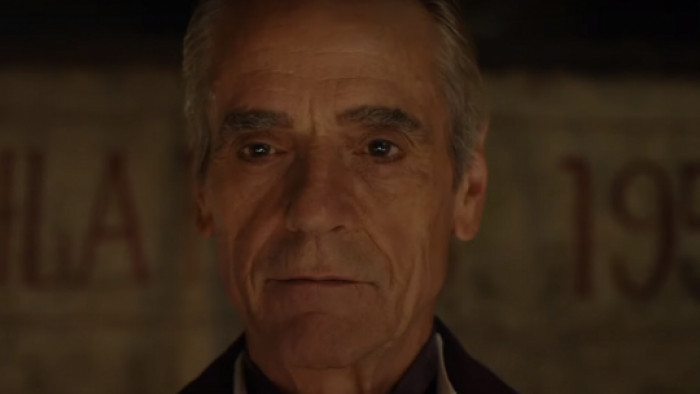 There's been much speculation about the new Watchmen series – and now it looks like we actually have a bit more of an idea of what the show is going to look like.

Until now, the show's actual plot has been somewhat of a mystery, with trailers acting more as teasers as anything more solid. But thanks to a new trailer from HBO, things are starting to look a little bit more clear.

Set to a Roy Orbison track, the trailer sees several famous faces appear as they traverse the troubled world of the Watchmen – though the fate of their characters is obviously yet to be fully revealed.

We've already given you a few details about the show – but if you've missed out, here's the scoop. Based on Alan Moore's famed comic book, Watchmen is being run by Damon Lindelof, best known for his work on Lost. Regina King, Jeremy Irons and Don Johnson are starring, and the show will also feature original music from Trent Reznor of Nine Inch Nails.

As for how faithful the series will be to Moore's original vision, Lindelof has described it as "the Old Testament" to the show's New. "When the New Testament came along it did not erase what came before it. Creation. The Garden of Eden. Abraham and Isaac. The Flood. It all happened. And so it will be with Watchmen," he said.

"The Comedian died. Dan and Laurie fell in love. Ozymandias saved the world and Dr. Manhattan left it just after blowing Rorschach to pieces in the bitter cold of Antarctica."

Watchmen is out on October 20th.