New Watchmen teaser revealed: here's when we can watch the show

When can we watch the Watchmen? 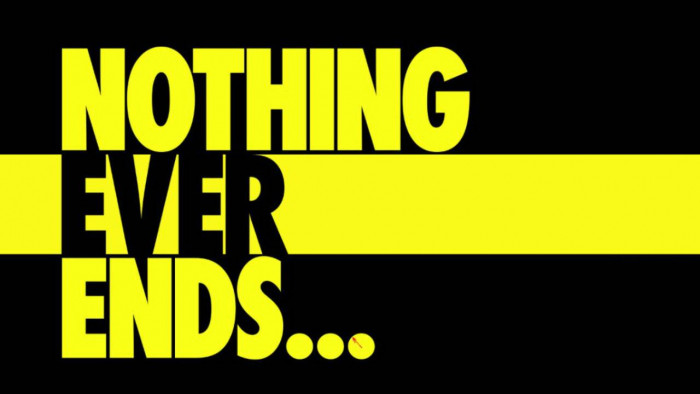 We first heard that HBO would be releasing a new Watchmen series back in 2017, when it was revealed that Lost co-creator Damon Lindelof was at the helm as showrunner.

At that point, we were told that the show would be out in 2019 – but as you've probably noticed, half of the year has been and gone without a single hint of a series.

Luckily, it now looks like we've got a bit more of an idea of what's going on.

According to a tweet from the official Watchmen account, we'll be seeing the series premier on October 20th.

As for how the show will look, we've had a bit of a hint from the trailer, which premiered in July at ComicCon.

There is a vast and insidious conspiracy at play. #WatchmenHBO. October. pic.twitter.com/eI0fJZB0wY
— Watchmen (@watchmen) July 20, 2019

And with Regina King, Jeremy Irons and Don Johnson starring, original music from Trent Reznor and Lindelof at the helm, it's sure to be a wild ride.

The show will premier on HBO, and will be available shortly after on HBO streaming platforms. Now who's ready to watch the Watchmen?

There's still time to get in some binge watching before Watchmen starts – so why not tuck into our list of the best TV shows of 2019?