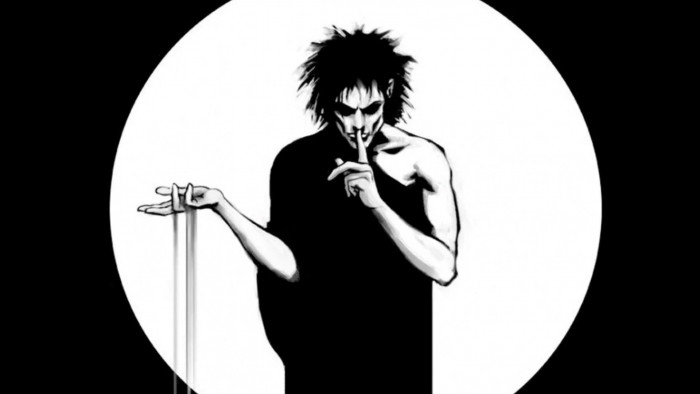 If you’re a fan of Neil Gaiman, you are probably enjoying Amazon Prime’s Good Omens. And now another of the writer’s creations is set to hit the small screen – but this time, it’s headed to Netflix.

Original published on comics label Vertigo, the Sandman series is a masterpiece of modern comics. Following, surprise surprise, the Sandman as he moves through the word of dreams and waking life, the series also focuses on his siblings – Desire, Despair, Death, Destiny, Destruction and Delirium.

According to the Hollywood Reporter, Netflix and Warner Bros have now signed a deal to make it a live-action TV series – the “most expensive deal DC Entertainment have ever done”, in fact.

It’s a long time coming. Several attempts have been made to turn the series into a film or TV show. Back in the 90s, a show went through several years of development before being abandoned.

And in 2013, Joseph Gordon-Levitt and Gaiman said the were working on a film together, with the actor starring and directing. But Gordon-Levitt eventually cited “creative differences” before abandoning the project altogether in 2016.

As for who’s running the show, a lot has still been kept under wraps. But we do know Wonder Woman’s Allan Heinberg will be write and run the show. Gaiman will act as executive producer.

No news on when the series will start production. But if it’s anything like Good Omens, it's time to get excited.

In the meantime, check out the best Netflix TV shows available to stream now