But it looks like only the names will change 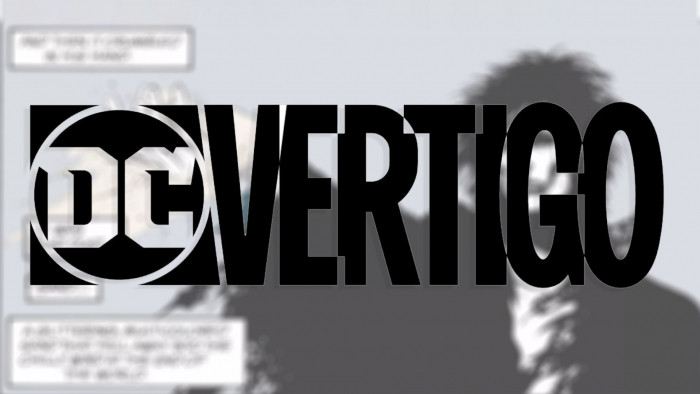 Vertigo is one of DC’s most famous labels – it has been home to classics including The Sandman, Preacher and Fables, to name but a few. But it will soon be shut down.

Originally created in the early 90s to publish more risque content – nudity, drug taking, violence, you get the picture – the imprint has been a longstanding stalwart of the comic book world. Just last year, Vertigo was relaunched as a “modern, socially relevant and inventive” publisher.

But change is afoot. DC has announced Vertigo will be no more. Other verticals including Zoom and Ink will also be closed.

Instead, comics will be sorted into a new age-group system – DC Kids for kids (obviously), DC for young adults and DC Black Label for the more mature content.

Dan DiDio, publisher at DC, says it will create a “singular presentation of the DC brand”, bringing “greater consistency and focus to our characters” as well as “opening up a wealth of new opportunities for the talent working on our books”.

DC says all of Vertigo’s existing titles will stay safe – nothing other than the brand itself is being cancelled. Phew.

Whet your appetite for comic books? Here’s our selection of the best Batman graphic novels

You've got to love a big bad.
Books

Make your life a little more Zen, with these best mindfulness books.