Top Boy Season 4 confirmed: Netflix show will be back this year 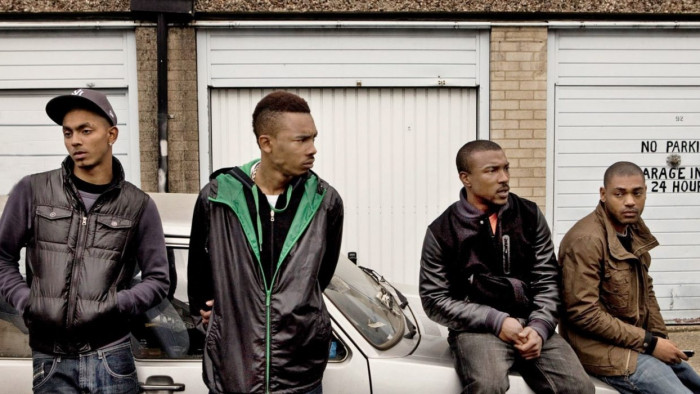 To say Top Boy’s journey hasn’t been smooth sailing would be something of an understatement. Now, though, the show’s future looks to be secure as Netflix and Drake confirm the gritty drug dealing drama will return for a fourth season.

Ashley Walters’ character Dushane is set to return alongside Kane Robinson’s Sully, Michael Ward’s Jamie and Little Simz’s Shelley for the fourth installment of the East London-based show according to the tweet by Netflix.

Show creator Ronan Bennett has also announced he’ll return for the upcoming season. And with production set to begin in the spring, fans won’t have long to wait.

Originally commissioned by Channel 4, the show hit screens back in 2011 before being cancelled two seasons in.

That’s when Drake stepped in.

Buying the rights to the show in 2017, the rapper played a critical role in striking a deal with Netflix for season three (or season one on Netflix depending on how you look at it) which went on to air in 2019.

Taking to instagram, Drake posted a picture of the upcoming script with the caption: “WE BAAAAAAAACK @topboynetflix”.

The script bears the name “Killing No Murder” alongside the name of creator Ronan Bennett.

Some may recall season three came to a head when Dushane paid Jamie a visit in prison. As for what twists and turns season four will have in store? Only time will tell.