All you need to hear today 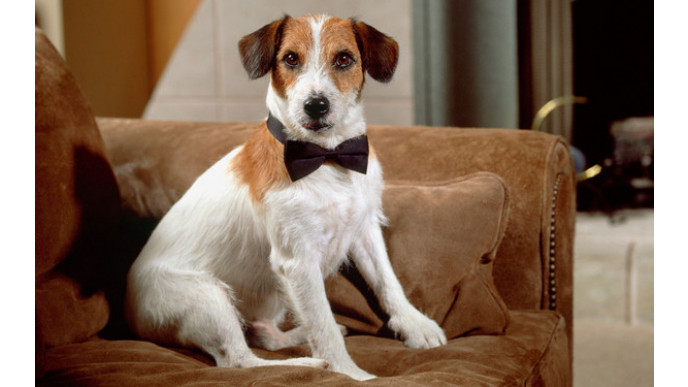 That’s because Twitter user and composer Bobby Lord has created the collaboration we never knew we needed: Frasier, meet The National. The National, meet Frasier.

Yes, you are hearing this right: it’s a National-esque cover of Frasier’s famous ‘tossed salads and scrambled eggs’ theme tune. That’s it. That’s the whole concept.

People loved it, obviously, because it bangs.

It’s not the first time someone’s done a brilliant but unlikely mashup, though – just take a look at this fake Bob Dylan/Dr Seuss collaboration.

It got us thinking – why aren’t there more musical crossovers?

The Smiths meet The Hungry Caterpillar? Bjork x Seinfeld? Oasis and The Office? Sign us right up.