The wait is over, Gregg’s Vegan Steak Bake has finally arrived

A godsend to all those tackling Veganuary. 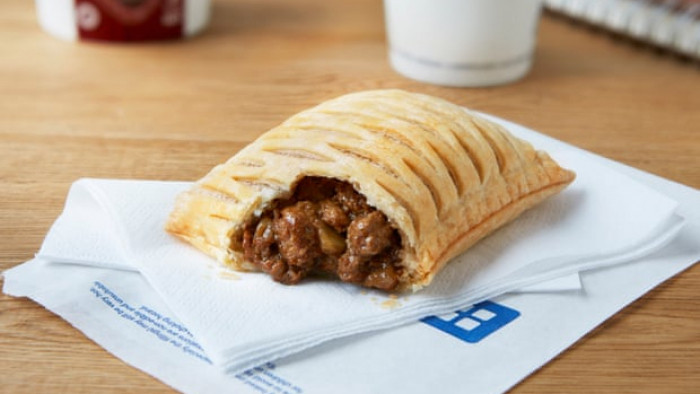 It’s fair to say that this hasn’t been the brand’s best kept secret, but after months of speculation, Gregg’s new vegan offering has finally arrived.

The Vegan Steak Bake is available in selected stores from today (2 January) following the success of Gregg’s vegan sausage roll.

The new vegan bake looks almost identical to the steak original, except inside this one is Quorn pieces, onion and gravy.

You can find out if your local Gregg’s is stocking the new item by checking out their Vegan Steak Bake locator.

Don’t worry if you’re struggling to find one because a further 700 shops are set to be selling it from 16 January.

And, if you’re on Day 2 of Veganuary and already wondering what you’ve done, you’ll be pleased to know that there are a plethora of other vegan options being released this month.

McDonald’s has just launched its first vegan meal and KFC will also be joining the gang when it puts a plant-based option on its menu, too.