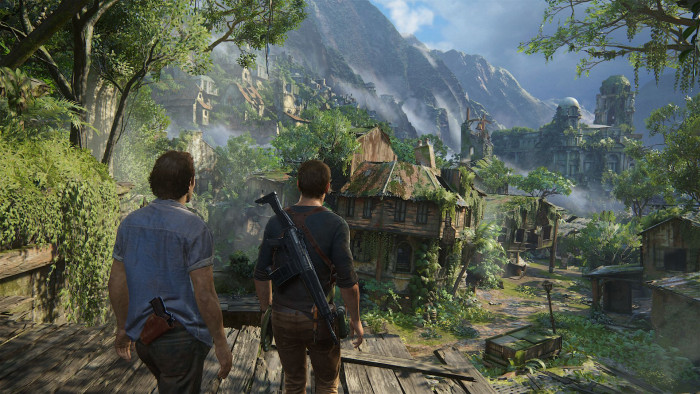 Sony’s Uncharted – a game series that owes more than a passing thanks to the Indiana Jones movies – will get its own big-screen outing just before Christmas, Sony has revealed. Just not this Christmas: the film will arrive on December 18 2020.

That may seem like a long way off, but the fact we have a firm date at all is something of a miracle given then, uh, troubled path its faced so far. The film has had no fewer than three directors attached – Seth Gordon and Shawn Levy both signed up before stepping down, leaving Dan Trachtenberg seated in this game of director’s musical chairs.

Still, we know who will take on the role of Nathan Drake: Tom Holland, or Spider-Man to you. That means you can possible expect a slightly younger-feeling take than the popular fan movie starring Nathan Fillion.

As for the role of sidekick Sully – that’s Drake’s affectionate name for Victor Sullivan, not the announcement of a wonderful-sounding Monster’s Inc. crossover – that’s less clear, with Woody Harrelson, Chris Pine, Matthew McConaughey and Chris Hemsworth all on the shortlist as of March.

Movies inspired by games don’t exactly have a stellar reputation, but at least this one has solid source material, as one of the best PS4 games around. And Uwe Boll, responsible for gaming movie disasters like Alone in the Dark, Far Cry and House of the Dead, is thankfully nowhere to be seen. Fingers crossed that Nathan Drake’s debt to Dr Jones goes beyond the one-liners and penchant for adventure...