The 'Sopranos' prequel movie has a new name and release date

More info on the much-anticipated prequel 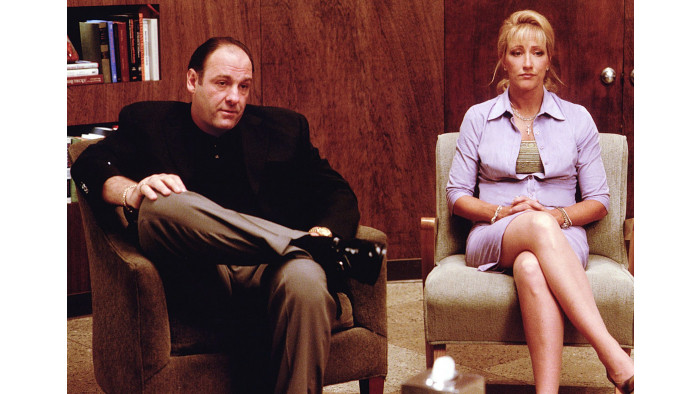 We’ve been drip-fed details about the new Sopranos prequel film, and we can’t wait.

Last month, we discovered that gangster-movie stalwart Ray Liotta would be part of the cast – joining Goodfellas co-stars Lorraine Bracco and Michael Imperioli as part of the Sopranos family.

We also know that young Tony Soprano is going to be played by James Gandolfini’s own son, Michael.

“It’s a profound honor to continue my dad’s legacy while stepping into the shoes of a young Tony Soprano,” Gandolfini said after he got the role. “I’m thrilled that I’m going to have the opportunity to work with David Chase and the incredible company of talent he has assembled for The Many Saints of Newark.”

We were already pretty excited – and now we know exactly when the film is going to be released. Warner Bros, who’s making the film, has announced that it will be released on September 25, 2020 – so only a year and a half to wait.

And there’s also another interesting bit of info – the film’s name has changed. Previously The Many Saints of Newark, the film will now simply be titled Newark.

Fans have already been speculating as to whether the name change might be reflected in the script.

More details about the film are sure to be announced in due course – so keep your eyes peeled.