The Sopranos prequel has brought mob movie royalty on board

This is getting better and better 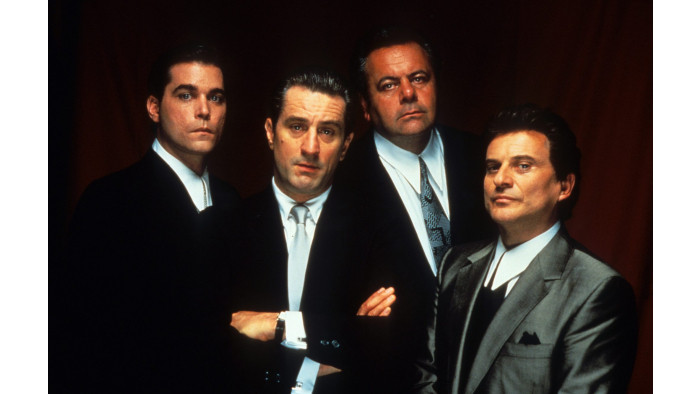 If you weren’t already excited by the growing cast of The Many Saints of Newark, the feature-length prequel to The Sopranos, the latest cast announcement ought to change that.

We’ve already seen some big cast announcements, with Alessandro Nivola brought in to play Dickie Moltisanti and James Gandolfini’s son Michael getting the role of a young Tony Soprano.

However, those in charge were always likely to be able to secure some big names from the gangster movie canon, and now they have one of the biggest.

Many members of The Sopranos’ regular cast had roles of varying size in Martin Scorsese’s 1990 film Goodfellas.

And now Ray Liotta, the star of Scorsese’s film, has been confirmed for The Many Saints of Newark.

“I am thrilled to be working with David Chase and Alan Taylor on The Many Saints of Newark,” Liotta is quoted as saying by Deadline.

Other cast members confirmed for The Many Saints of Newark include Jon Bernthal, Corey Stoll, Vera Farmiga and Billy Magnusson.