The Samsung Galaxy Note 10 hates your 3.5mm headphones, according to new leak 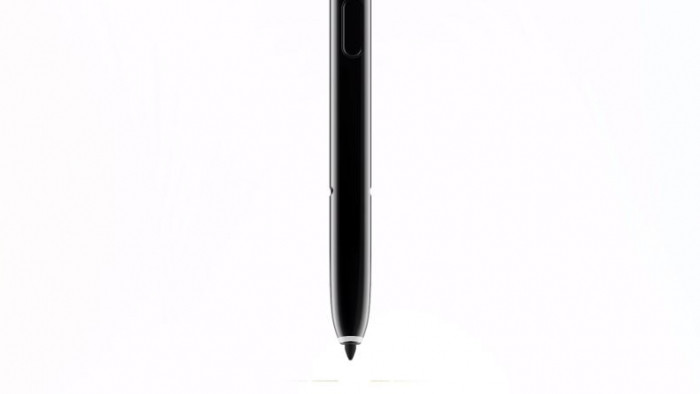 The pictures, via XDA Developers, were originally posted as part of FCC listings for the phone and show everything we’ve come to expect including a triple-camera array and a hole-punch camera in the middle. There’s also the S Pen slot in the bottom of the handset.

But there’s no room for a headphone jack. In other words, you’d better hope you’ve got a good set of wireless headphones, or be ready to use an adapter for the USB-C slot.

While Samsung is far from the first to kill off the headphone – Apple, Google, Sony, OnePlus, Huawei and others beat the South Korean firm to that particular punch – it’s still a disappointment. Wireless headphones are great, but sometimes it’s good to have a backup that doesn’t rely on you remembering to keep it charged.

It’s a pity, as everything else we’re hearing about the Note 10 looks very positive. A large 6.66-inch display, a meaty 4,300mAh battery and the same powerful processor that makes the Galaxy S10 such a joy to use.

We’ll have those specs confirmed – or hilariously disproven – on Wednesday August 7, when Samsung hosts its next Unpacked event. Alongside the latest edition to our list of the best Samsung phones, we’re expecting to see a health-focused new Galaxy Watch too. Watch this space.