ECG for you and me 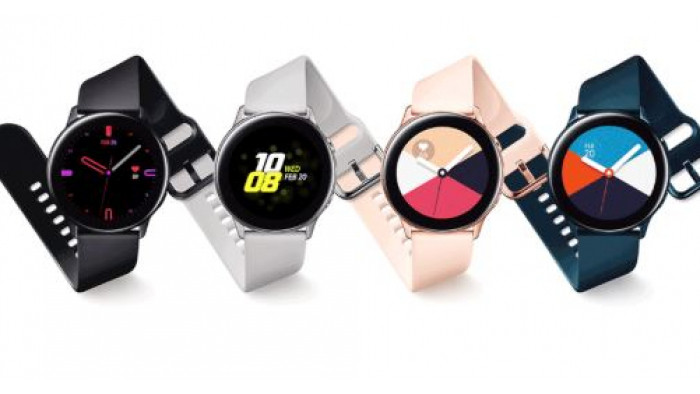 When Apple unveiled the Apple Watch Series 4 back in November, it had a brand new trick up its sleeve: ECG tracking. Of course, the trick wasn’t up UK buyers’ sleeves until March, but the point stands – this was a smartwatch that could save your life.

That means that not only will the watch be able to take an electrocardiogram from the wrist, but will also be on the lookout for rapid, skipped, low or irregular heartbeats. This information could be shared with doctors for an expert opinion in a hurry.

Like the Apple Watch 4, the Samsung Galaxy Active 2 will also have fall detection, so early warning for reviewers to get a crash matt in for testing. If the watch detects you’ve fallen, it’ll buzz and post a notification allowing you to call for help or dismiss it. If it gets no response, it’ll take the law into its own hands and call an emergency contact on your behalf.

We don’t know when the Galaxy Watch Active 2 will be released. While the last iteration only came out in February, you can’t rule out an imminent announcement, especially as invites for the August Galaxy Note 10 launch mention that Samsung will also “unveil new devices designed to take the Galaxy ecosystem’s connectivity to the next level.” Watch this space.

If Samsung’s own Tizen OS doesn’t appeal, be sure to check out our list of the best Android smartwatches for an alternative...