The OA won’t be getting a wrap-up movie 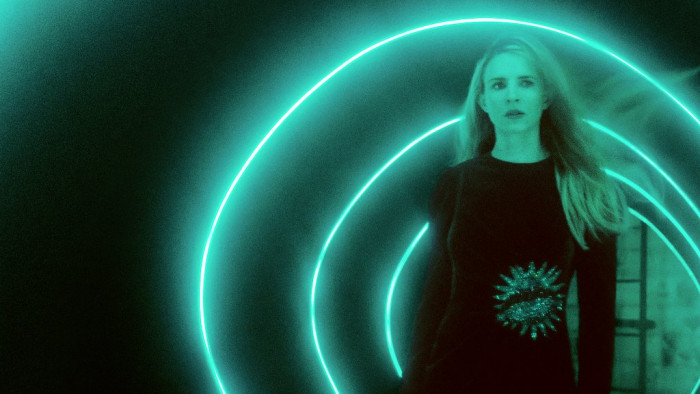 Netflix giveth, and Netflix taketh away. The streaming giant is so stranger to creating cult classics and then killing them off before things reach a natural conclusion. Just ask fans of The Santa Clarita Diet or Tuca & Bertie.

The latest victim of Netflix’s brutal cancellation policy is The OA, a mystery drama that started back in 2016 with a story arc that would branch over five seasons. Unfortunately, it hit two before the Netflix Gods decided it wasn’t working out.

But while other shows can be rescued by other networks, The OA is produced entirely by Netflix, so there will be no more. And while Netflix did discuss the idea of a wrap-up movie (a la Kimmy Schmidt) sources told Variety that a two-hour special wouldn’t have been enough time to wrap up three seasons’ worth of story. Which is hardly surprising when you think about it.

And that means it’s all over: The OA’s cast have been released from their contracts, and there will be no closure.

Brit Marling, the show’s creator and lead actor, posted her thanks to fans on Instagram. “Your words and images move us deeply,” she wrote. “Not because the show must continue, but because for some people its unexpected cancellation begs larger questions about the role of storytelling and its fate inside late capitalism’s push toward consolidation and economies of scale.”

So farewell to The OA, a show that still proudly features on our list of the best Netflix TV shows. Hopefully the creators will move on to bigger and better things now the show is officially over.