Kimmy Schmidt will get one last hurrah on Netflix

And it’ll be interactive, too 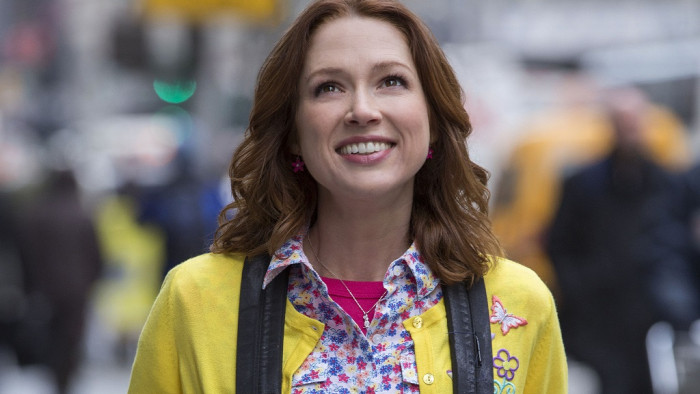 The Unbreakable Kimmy Schmidt didn’t quite live up to its name when it was unceremonially cancelled by Netflix after four seasons last year. But now it looks like Kimmy will get one final outing, and you’ll call the shots of how it goes down.

Yes, like Black Mirror: Bandersnatch and Bear Grylls’s You vs Wild, the one-off special of Kimmy Schmidt will be a choose-your-own-adventure style show where different choices can lead to different outcomes.

Personally, I’d say that sounds like a difficult fit for a comedy show where fans will feel compelled to try every eventuality to mine out the missing jokes, but the show’s co-creator Tina Fey seems pretty excited.

“We’re thrilled to announce that we’re about to start production on an all-new Interactive Unbreakable Kimmy Schmidt special, set to debut on Netflix in 2020,” she said when revealing the show on a Kimmy Schmidt panel at Netflix’s FYSEE event in New York.

“Unbreakable Kimmy Schmidt was one of the first original comedy series on Netflix, and now it will be its first interactive comedy event. Fans will be able to make choices on behalf of our characters, taking different story paths with, of course, different jokes. I think it’s a great fit for our show and will be a great way to officially complete the series.”

Fans hoping to get closure on Kimmy’s story still have some time to wait. The interactive special is not scheduled for release until next year. But given the alternative is no more Kimmy, most fans should feel happy to wait.