The next series of Better Call Saul has been delayed

It'll be coming out later than expected 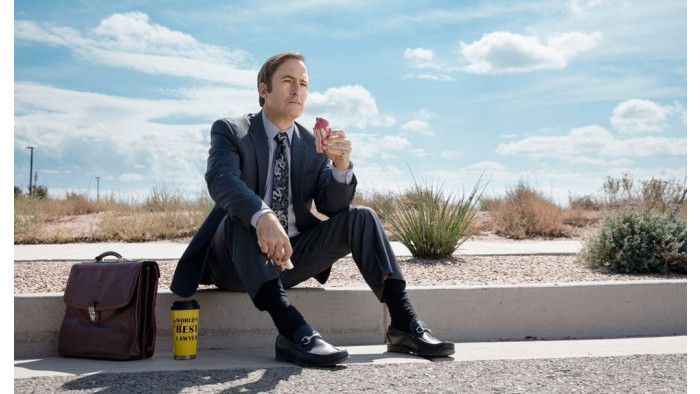 Better Call Saul fans have a bit of a wait on their hands, it looks like – because the next series of the show has been delayed.

We thought we might be getting our latest dose of the show next year, but it looks like it’s going to be 2020 instead.

AMC President Sarah Barnett told Vulture that it was down to cast availability – which does indicate, at least, that your favourite characters will all still be there.

“It’s driven by talent needs, which we would not override if it would result in a worse show,” she explained.

Barnett also opened up a bit about the arc of the show – as a prequel, we already sort of know where it’s going.

“Well, we know clearly the end was already written before the beginning began,” she said. “The writers, they have a very particular, very clear sense of the arc of their show.”

Unfortunately, that’s about all we got when it came to details about the show. “You’re not going to give me anything, are you?” Vulture’s interviewer asked. “No, I’m really not,” Barnett replied.

Fair play, to be honest.

The interview had some other interesting tidbits though – primarily about Killing Eve, which AMC just picked up.

The show, as you likely know, has been a huge success both sides of the pond and has already been renewed for a third season.

“It is incredibly rare, and probably only getting rarer, for shows to break through in the kinds of ways that Killing Eve has,” Barnett said. “It was a perfect storm of various things coming together.”

“First and foremost, the show was so bloody good. And then, people love to recommend it. When you have that, along with the ability for social media to amplify and blow something up in the way that only it can, then you can have this very rare streak of [ratings] growing through a season.”

“Our hope is that the show has grown exponentially since the end of [season one]”.

The second series of Killing Eve is out in America now and will be in the UK soon – so at least you have plenty to keep you occupied while you wait for Better Call Saul.