Modern TV classic is back 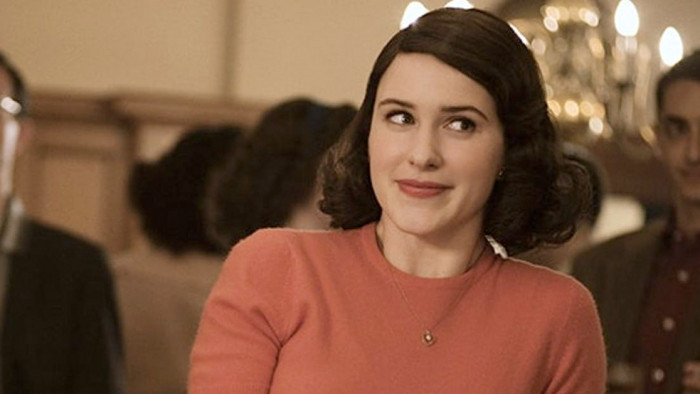 The Marvelous Mrs Maisel has been gracing our screens since 2017 – and now she’s back.

Tweeting a trailer, the show’s official account also announced it will be released on December 6th of this year on Amazon Prime.

The show follows the titular Mrs Maisel, an assuming 1950s housewife, as her comedy star rises.

Written by Amy Sherman-Palladino, the show is as big a success as Mrs. Maisel herself – just this year it’s been nominated for a whopping twenty Emmys.

We don’t know a huge amount about season three – the trailer shows Mrs. Maisel on tour, and we know that Sterling Brown is set to star in a yet unknown role.

Other favourite characters will also return – her ex-husband Joel, played by Michael Zegen, her parents, played by Tony Shalhoub and Marin Hinkle and her agent, played by Alex Borstein.

In a statement, Sherman-Palladino also noted Mrs. Maisel’s new direction as she heads out on tour.

“That is going to bring its own story twist to it, we're definitely going to some different places in Season 3.”

Marvelous Mrs. Maisel season three is out on December 6th, and you can catch up with anything you’ve missed on Prime now.