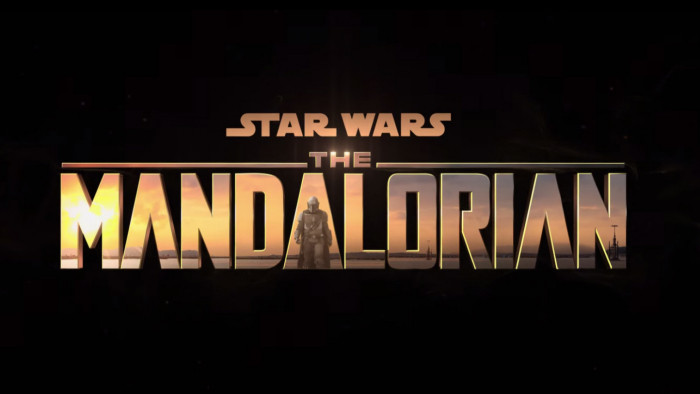 The Mandalorian is one of the most anticipated TV shows of all time, because, well, Star Wars. The details of the Disney+ show have been drip-fed to us through Instagram and the like but now we have the first, full trailer and a release date.

According to the makers of The Mandalorian, the show will be available the day Disney+ launches, which is November 12. This is fantastic news if you are in the US or Canada but, at the moment, there is still no Mandalorian release date in the UK. That's because Disney+ won't be available in the UK from launch.

While this is disappointing, it's almost certain that the likes of Sky will pick this up, given the current relationship the two companies have at the moment (there's a Disney channel on Sky and the movies always come to the service).

So, in the UK we play the waiting game for The Mandalorian but at least this trailer will get you excited - it's got Stormtrooper helmets on spikes, for a start!

Until its release, check out our best TV shows of 2019 so far and thebest Now TV shows to watch right now.