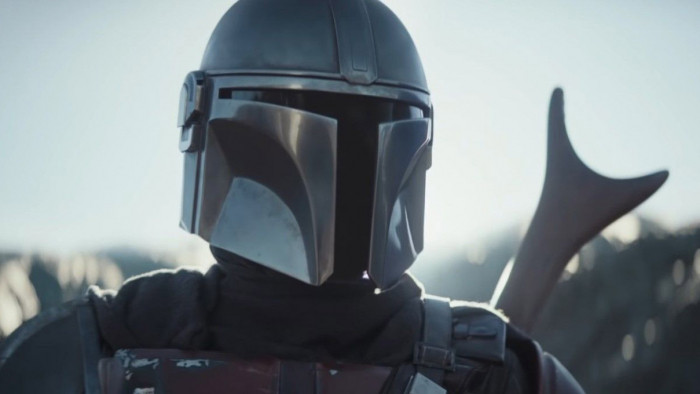 At last some good news: The Manadalorian: Season 2 release date remains unchanged and we will see the season land on Disney Plus in October.

This is according to creator Jon Favreau who updated everyone on the show. According to Favreau, the physical part of the filmmaking was done before shutdown and now the post production team have access to state-of-the-art equipment in their homes to bring the rest of the show to life.

Speaking at the virtual panel at the ATX Television Festival, he said: "We were lucky enough to have finished photography before the lock down.

"Thanks to how technology-forward Lucasfilm and ILM are, we have been able to do all of our visual effects and editing and postproduction remotely through systems that had been set up by those companies for us."

The first season of The Mandalorian used virtual sets, which means that the majority of shooting was done on sound stages with gaming technology used to bring everything to life. Real-time rendering and video wall technology meant that everything looked like the finished article to the cinematographers shooting it.

This type of technology is the reason for the speedy arrival of The Mandalorian: Season 2 and is a big part of the reason that the filming was done ages ago, before lockdown was announced.

The Mandalorian: Season 2 is set to be as big as its predecessor. The likes of Rosario Dawson, Timothy Olyphant, Temuera Morrison and Michael Biehn have been announced as new cast members, while there's rumours Boba Fett, Ahsoka Tano (from Star Wars: Rebels and The Clone Wars) and Bo-Katan Kryze (Clone Wars) will appear in the show.

When it comes to directors, there are some big names revealed - including Ant-Man's Peyton Reed and Robert Rodriguez.

While you are patiently waiting for October, head to our best Star Wars characters guide and our best Disney Plus TV shows list.