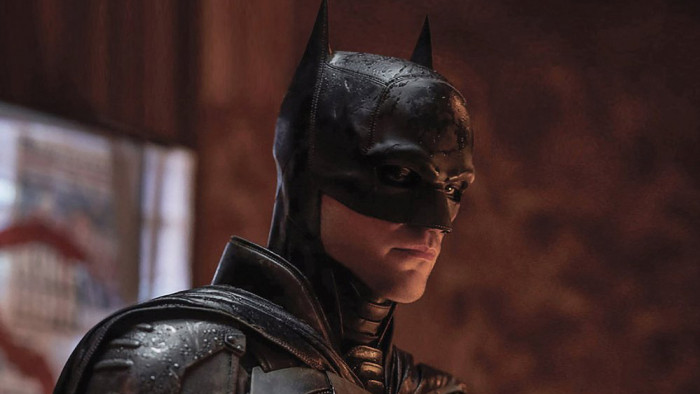 The future of the DCU may still be a little hazy right now but one superhero franchise which is racing ahead during all of this uncertainty is Matt Reeves' The Batman.

Before James Gunn was announced as co-CEO of DC Studios, Warner Bros had signed a first-look deal with Reeves, which pretty much guaranteed that his vision of the Batman story would continue on.

So far this has meant a Penguin TV show in the works, with an unrecognisable, and newly Golden Globe winning, Colin Farrell back as the titular character.

It also means a sequel to the incredibly successful The Batman (it hit $770 million at the box office). While we wait to see if there are other Batmen going to crop up in the new DCU, Reeves is busy writing the new film and is more than happy to be working with Robert Pattinson once more.

In an exclusive interview with Collider he notes (while not name-checking The Batman specifically but offering up a pretty big hint): "We are working on a movie. I'll put it to you that way.

Further into the interview he also reveals just how The Penguin show - “We are very, very soon going to start shooting The Penguin with Colin. That is super exciting,” Reeves notes - fits into his vision for his BatVerse and it looks as if it's going to be a precursor to the new movie.

“There's actually a whole little fabric of things we're wanting to do, the way we're doing with [the] Penguin and how that comes back into how that will lead into the sequel, and what that sequel is going to be,” he notes.

He also explains that "there are some other things we have planned too... The BatVerse of what we're doing has me very, very excited, and I'm very passionate about it. So I'm excited.”

It's all exciting stuff in the world of Batman, then, now all we have to do is wait and see what James Gunn has planned for the rest of DC.