Get ready for many more superhero movies and familiar faces making a return. 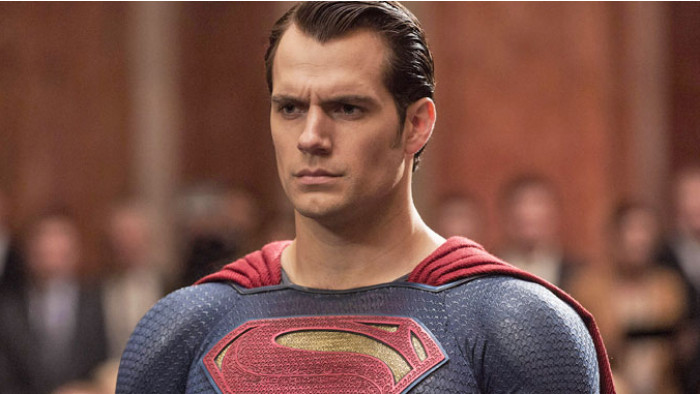 The DC cinematic universe is about to change in a big way, with the company finally settling on their very own ‘Kevin Feige’, with filmmaker James Gunn announced as the co-CEO of DC Studios.

Feige has been instrumental in turning Marvel into a blockbuster juggernaut. This year will see the arrival of Black Panther: Wakanda Forever, the 30th MCU movie from Marvel. Which is impressive given the first, Iron Man, was released just 14 years ago in 2008.

DC has had decent success with a number of its superhero properties but its own version of the MCU, with its interconnected movies and shows, hasn’t had the same success as Marvel.

This is set to change, thanks to the hiring of James Gunn and Peter Safran. Gunn, already a superhero stalwart, having directed The Guardians of The Galaxy franchise for Marvel and rebooted Suicide Squad for DC, has been installed as the new CEO of DC Studios for Warner Bros.

He will be in charge of laying the creative groundwork for the DCU going forward, a guiding force for DC’s vast collection of superheroes on the big and small screen.

Co-chair Safran will be the business brains, having already worked with Gunn as the producer on The Suicide Squad and with DC on Aquaman and Shazam!.

Bringing out the big Gunns

Speaking about the news, both Gunn and Safran sent out a joint statement, noting: “We’re honored to be the stewards of these DC characters we’ve loved since we were children. We look forward to collaborating with the most talented writers, directors, and actors in the world to create an integrated, multilayered universe that still allows for the individual expression of the artists involved.

“Our commitment to Superman, Batman, Wonder Woman, Aquaman, Harley Quinn, and the rest of the DC stable of characters is only equaled by our commitment to the wonder of human possibility these characters represent. We’re excited to invigorate the theatrical experience around the world as we tell some of the biggest, most beautiful, and grandest stories ever told… we can’t wait to bring you all into the story of the DCU.”

The news comes after some significant changes at DC were announced. Dwayne Johnson has been clear that his Black Adam movie, which is in cinemas now, is meant to kickstart a cinematic universe for DC.

*spoilers ahead* He was one of the driving forces behind getting Henry Cavill back as Superman. After a small but significant mid-credits cameo in Black Adam, Cavill took to Instagram to officially announce that he is back as Superman and we will see him in some upcoming adventures.*end of spoiler*

It’s unknown if this was something that was greenlit by Gunn and Safran (they don’t officially start until November) but it does mark a sea change at DC, bringing back established actors and not recasting the roles of its biggest properties.

Couple this with the recent-ish news that Matt Reeves has been given creative control over the world of Batman and a first-look deal with Warner Bros and this may well be the beginning of something rather special, creatively for DC.