It's set to be jam-packed with Jedis. 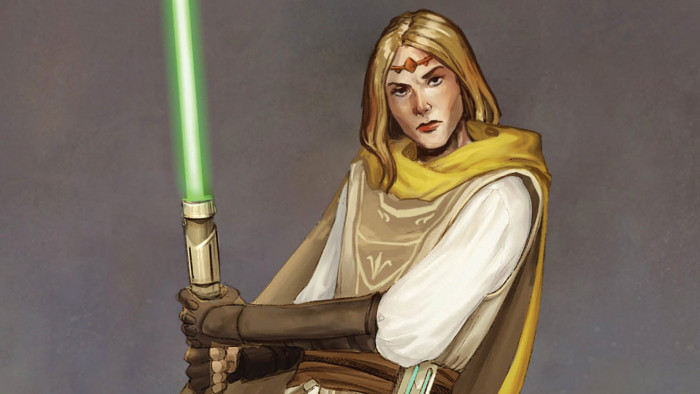 In recent months we’ve been spoilt with an influx of new Star Wars material, largely thanks to the launch of Disney Plus, and there’s even more space-themed fun on the way.

Back in February, Star Wars announced that fans were getting a new prequel series Star Wars: The High Republic in the form of young adult novels.

And, after months of waiting, we’ve finally got some new details.

Written by Claudia Gray and Daniel José Older, the novels will be set approximately 200 years before The Phantom Menace in the height of the Galactic Republic.

Greatstorm is a Twi’lek Jedi Master, and is considered to be one of the best teachers in the Jedi Order, while Kriss is simply described as “the best of the best.”

Trennis is an inexperienced Jedi Knight keen to prove herself, Gios is a “well-respected” Jedi Master and finally, Rwoh who, at 16, is one of the youngest Knights in a generation.

With a release date of ‘Autumn 2020’, Lucasfilm Publishing’s Creative Director Michael Siglain says High Republic will give fans a good look at a “very wide variety of Jedi”.

He added: “This is a hopeful, optimistic time, when the Jedi are good and noble, and we want to reflect that in their characters while still giving them enough depth and dimension so that their individual personalities and idiosyncrasies shine through.

"The Jedi Knights of the High Republic are both aspirational and inspirational. In short, they’re the good guys.”