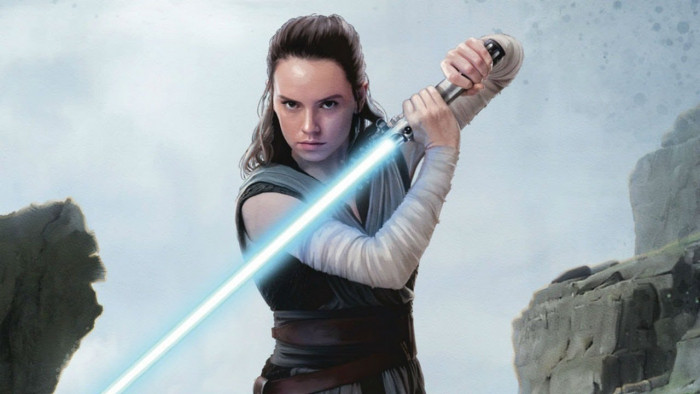 Not long to go before the new Star Wars film is released! The last in the latest part of the franchise, The Rise of Skywalker is under a LOT of pressure to tie up loose ends, please fans with suitably satisfying conclusions and entertain us at the same time. Not much pressure then, eh?

To ramp up the excitement, Lucasfilm has released a new set of exclusive images to Entertainment Weekly in the US, as well as answering a few (sometimes very revealing) questions for the publication's story.

Star Oscar Isaac told the magazine that the film sees the characters truly cohere: "we're not just a ragtag group of people who have been thrown together," he says. "We've actually had time to train. There are some really great sequences with the three of us in infiltrating spaces."

"On top of that, there's the fact that Rey has... Rey is driving her own thing. She's not doing what other people are telling her to do."

The film is out on the 19th December, so we'll find out what's going on then – and we, for one, can't wait. And, while we are it, Dolby has also revealed a stunning new poster.

Your journey nears its end. See @StarWars: #TheRiseofSkywalker in Dolby Cinema on December 20. Who’s got their ticket?