Star Wars: Squadrons is a space combat game that will make you feel like a giddy kid

And Wedge Antilles is in it! 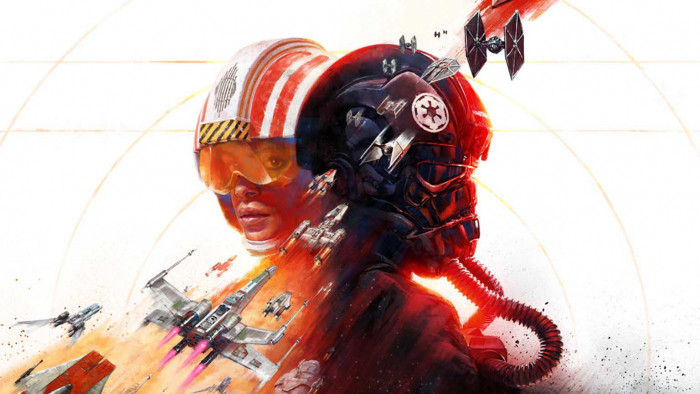 Star Wars: Squadrons is a new Star Wars game by EA - a space combat game that puts you in the cockpit.

Although Star Wars: Squadrons has been teased for a while, we finally have a full trailer and the game looks superb.

Allowing you to play as part of the New Republic or Imperial fleets, the game is set after the events of Return of the Jedi and focuses on five fighter pilots who are tasked with winning space battles across the galaxy.

According to EA, players will be part of 5 by 5 multiplayer battles with the idea to defeat as many of the opposition as possible. For those who like their adventures to be single player, there will also be a mode for this.

The single-player story "brings to life events following the Battle of Endor when the Rebel Alliance has successfully destroyed the Death Star II". And will have "a diverse cast of original characters, as well as some cameos from familiar faces in the Star Wars galaxy".

We already spotted Wedge Antilles in the trailer, so we are now 100% sold.

You don't have to wait too long for the game, either. The Star Wars: Squadrons release date is 2 October and it will be available for PS4, Xbox One, PC and PC. Cross play is available, too, so it doesn't matter if your mates are on a rival console.

For those that like their gaming in VR, then it will also be released in VR on PlayStation 4 and PC.

Although the trailer doesn't contain gameplay footage, we should be getting some of that this week.

Until then, these are the best PlayStation VR games right now. And if you want to catch up with the goings on of the Galactic Empire, here's how to watch Star Wars in order - including all the TV shows.