Monday is going to be a very special day 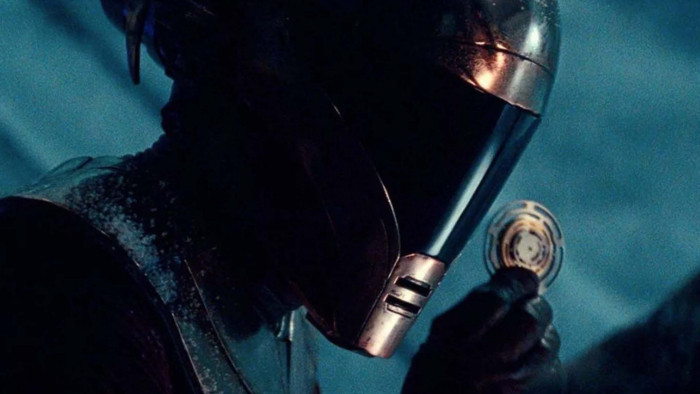 We finally know when the official trailer for Star Wars: Episode IX - The Rise of Skywalker will be revealed. You will be able to watch it Monday 21 October and then be able to get tickets for the movie straight after.

The announcement came from the Star Wars official account, which Tweeted: The final trailer. Tune in to Monday Night Football on @ESPN to watch it live.

There is a lot riding on the final trailer for the final Skywalker Star Wars tale. Enthusiasm for the movie has been somewhat muted compared to the other films.

Whether this is because The Last Jedi offered up a bit of controversy (we personally loved it), or just because Lucasfilm hasn't really kicked off its promotional push, a lot of Star Wars fans will be hoping to see a trailer that really brings the excitement.

And we should be excited. The recently revealed Zorri Bliss looks like a brilliant new Star Wars character and JJ Abrams reckons that the final movie will answer as many questions as possible about the nine-film franchise, according to an interview in EW.

Star Wars: The Rise of Skywalker will be released in cinemas 19th December.