She's "kind of" a criminal, apparently 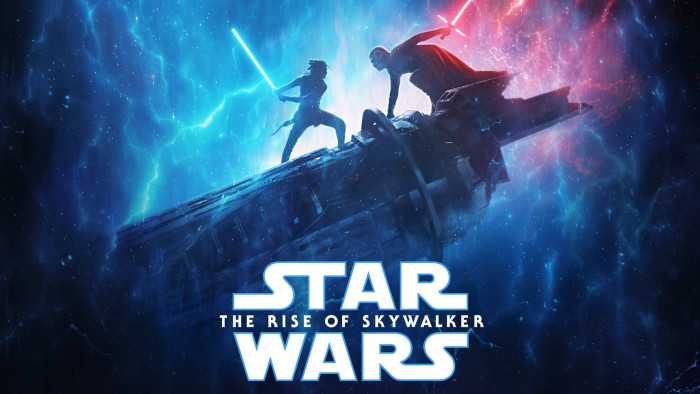 We have barely two months to wait until Star Wars: The Rise of Skywalker hits the big screen, so its makers are doing their best to turn up the hype with a series of sneak peaks at new characters.

Earlier this month we got to meet Babu Frik - an adorable alien who is also a master droid builder. Now, it’s the turn of Keri Russell’s character Zorri Bliss.

The image of Russell (who you may know from Dawn of the Planet of the Apes and Mission: Impossible III) was shared by Entertainment Weekly, and showed her character wearing a helmet or sorts and holding a small token-like item that could be a data stick, currency or perhaps a tracking device of some kind.

We don’t yet know very much about Zorri, but previous leaked photos did show her to be wearing the same golden helmet and a burgundy fitted jumpsuit with gold accents. Apart from that, all we know is that she is an old friend Resistance pilot Poe Dameron, and a little bit shady.

Speaking about her character at Disney’s D23 Expo, Russell said: “First of all, the main thing is my son actually thinks I'm cool now. I had this amazing costume and this helmet which I loved to wear and didn't take it off for the first two days. I found it strangely empowering and exciting.

"I can't wait for you to meet Zorri. She's very cool and a little bit shady. She's kind of a criminal and sort of this old friend of Poe's.”

Star Wars: The Rise of Skywalker is set to be released on Thursday, 19 December in the UK.