Spider-Man: No Way Home trailer arrives - and so does the multiverse! 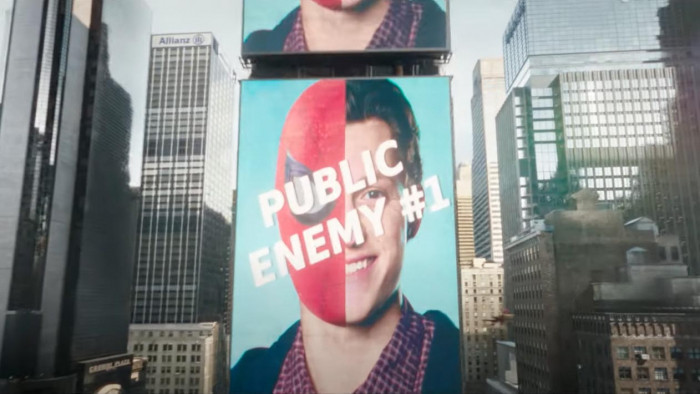 It has been a long wait for the new Spider-Man: No Way Home trailer but it has arrived and, boy, is it brilliant.

*spoilers ahead, so skip straight to the trailer if you don't want to know more.*

It starts off small, with MJ and Peter Parker talking on a rooftop, her mocking him that Spider-Man may have the spider ability to "hypnotise women", then all hell breaks loose.

Starting right after his identity is revealed by Mysterio in the last movie, this is a dizzy three minutes that introduces the Multiverse because of Parker's wish to remain anonymous, with the help of a spell by Doctor Strange that will shift him into a time where nobody knows he is Spidey.

That doesn't go well, summoning up characters from previous Spider-Man movies - we hear The Green Goblin and see Doc Ock - and opening up a whole heap of questions at the same time.

The first is, why the hell would Doctor Strange do something like that? Well, there are a lot of rumours swirling that it might not be him at all. Let the theories begin - and there will be lots, given this movie directly links into Doctor Strange In The Multiverse of Madness.

As for the official blurb, it's as follows: "For the first time in the cinematic history of Spider-Man, our friendly neighborhood hero is unmasked and no longer able to separate his normal life from the high-stakes of being a Super Hero. When he asks for help from Doctor Strange the stakes become even more dangerous, forcing him to discover what it truly means to be Spider-Man."

The trailer comes after a very shoddy leak hit the internet, which prompted Tom Holland to post on Instagram "You ain't ready for this yet!" Then replied with another post: "I told you, you weren't ready".

Spider-Man: No Way Home is out December 17.