And Tom Holland is very excited by it all. 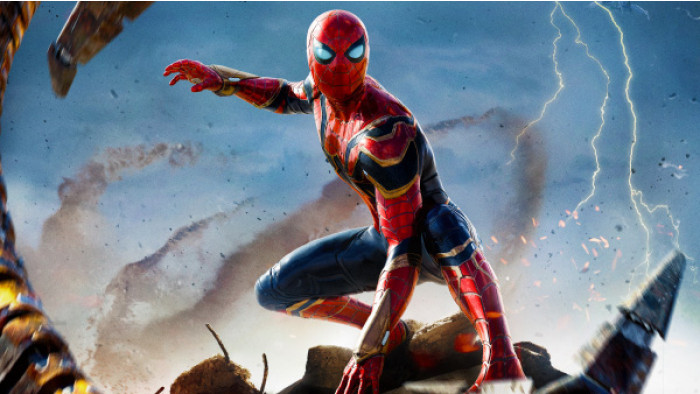 We are just over a month way from Spider-Man: No Way Home from hitting the big screen and Marvel has revealed its biggest tease yet about the villains that are set to star in the movie.

There have been many rumors about just who the big bads will be in the new Spider-Man movie. The official trailer gave us confirmation that Doc Ock was set to star, with Alfred Molina reprising the role. This was after the actor had revealed that he would be in the movie.

We also had Jamie Foxx letting slip that he was set to star in the film. That's two villains then that we have seen in previous Spider-Man movies.

Alongside this, there are rumours that we are going to see multiple Spider-Men in the film, with both Andrew Garfield and Tobey Maguire constantly mentioned. And it is thought that we are to get some sort of Sinister Six-style bad guy line-up.

That's a lot for one movie but a new Spider-Man: No Way Home poster seemingly confirms at least four villains we are going to get in the film.

As you can see, Doc Ock's tentacles are front and center but it's what's in the background that's causing a stir.

Look closely and there's a silhouette of The Green Goblin flying in the air, dodging some electricity and on the other side is what looks like sand creating the letter S.

That's pretty much four villains confirmed, then - we will have to wait and see if two more make it to the film to create the infamous Sinister Six.

Whatever happens, Tom Holland is very excited noting on Instagram: "This movie is going to blow your minds. Trust me!"

This isn't the first time Holland has commented on the movie, saying recently that it's the "most ambitious standalone superhero" movie in history.

Spider-Man: No Way Home is in cinemas from 17 December.