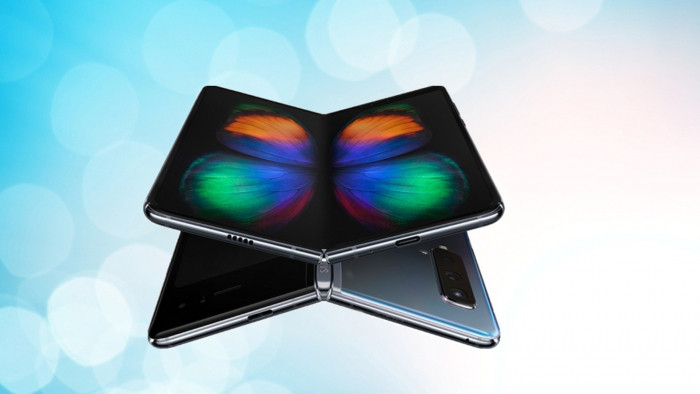 It’s all systems go in the world of Samsung ahead of the Samsung Galaxy Unpacked event, which is expected to see the launch of the S11 handset (and possibly the Galaxy Fold 2) on 11 February.

Now though, some eagle eyed tech fans have spotted a possible Moniker for the handset, a bid by the brand to ensure details surrounding its launch are kept under wraps.

The discovery came about when Dutch website GalaxyClub noted the URL contained the words Hubble-Bloom-Registration when they signed up for updates on the event through the official site.

Hubble has long been a code name associated with the S11 during development. A nod to the Hubble space telescope, the name is a likely reference to the new handset’s predicted camera upgrades that would see it compete with the Google Pixel 4 and the Huawei P30 in terms of their astrophotography capabilities.

Bloom, however, is something of a new code name - one we expect to be linked to the new Galaxy Fold 2.

What does this add up to? Well, it could certainly be a sign that Samsung are planning to unveil news of the Galaxy Fold 2 alongside the S11 at the February event.

It also appears that the URL giveaway isn’t visible to see in all regions, as when Shortlist tried to sign-up, the URL seemed to retain its original generic wording.

What we can say is that Samsung either reacted quickly to the news and altered the URLs accordingly, or as we previously mentioned, it’s possible the URL is only visible to those accessing the site internationally.

That being said, the name doesn’t seem to be giving away too much on this occasion as pretty much any folding phone will open (or bloom) like a flower. And as for whether Space Zoom will actually form part of the new S11? We’ll just have to sit tight to find out.

Whatever the case, it’s blooming exciting news ahead of the proposed launch event on 11 February. And to get you in the mood, here's our Samsung Galaxy Fold review.

You can sign up for updates on the Samsung launch event site here.