Because everyone needs a bit of DC joy right now. 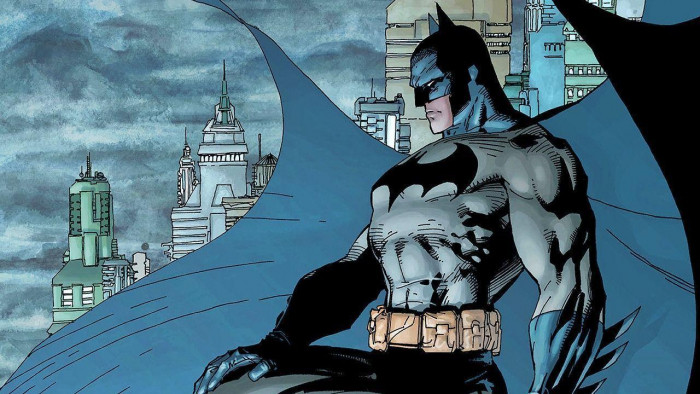 George Miller’s Justice League film came so close to being made back in 2008, they had even gathered the cast before it was lost to the world of film budgets and writers’ strikes.

There's even a documentary about Justice League: Mortal on its way to go under the surface and find out just what went wrong.

And now, its director Ryan Unicomb has shared an image of what would have been Armie Hammer’s Batman cowl in the hopes of brightening our time in self-isolation.

Posting the photo on Instagram, Unicomb wrote: “Since the world is in lockdown and I feel like we need an injection of some “cool shit” into the community.

“Here’s ONE of Armie Hammer’s cowls from #JusticeLeagueMortal - Be good and be safe y’all! Much love.”

By Unicomb’s emphasis on ‘ONE’, it’s fair to assume that this was just one cowl design of many floating around for Hammer’s Bruce Wayne.

That means we don’t yet know if this was the design that was going to make it to the screen but we love how tall and proud the ears are.

There's no release date for Unicomb's documentary just yet, but it has the working title Miller’s Justice League Mortal.