A Peaky Blinders game is heading to PS4, Xbox One and more 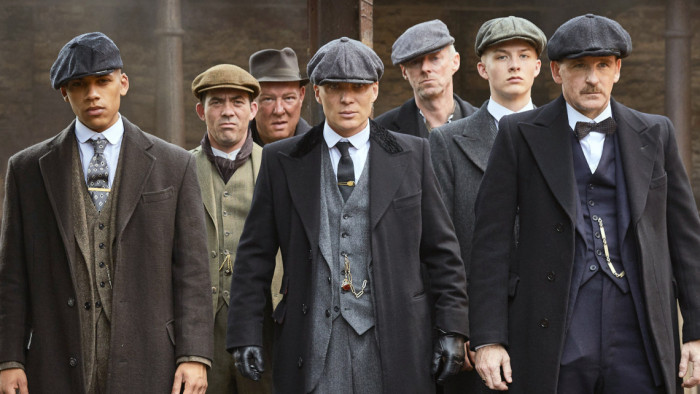 Fans of Peaky Blinders have been longing for a new season for quite some time: we've not seen our favourite characters get into scrapes since last September, and there's been no indication as to when the next series is even coming.

But some good news: there's going to be a game.

Sadly, it's not a GTA: Birmingham style open-world adventure, which is what we'd really want. But, nonetheless, it does sound fun.

Peaky Blinders: Mastermind is a strategy game, which sees you act as six of the Shelby family members. You'll play as Tommy, Polly, Ada, Arthur, Finn or John, with each character offering some new skill or ability. Tommy's skill, unsurprisingly, is threatening; Polly's a lockpicker; Ada can distract; Arthur will "brawl and door kick".

You'll play as each of the family members in one level, which is made possible by "putting the entire level on an adjustable timeline which can be rewound and replayed", according to a report from IGN.

Faced with obstacles, you'll have to decide which tactic is best at any given time – do you creep around, stealthy as a fox, or do you simply smash up the bar? Your decision.

James Marsden, who directed the game, told IGN that the game was based around Tommy Shelby's "soldier's minute" – the period in his mind when he painstakingly plans out what needs to be done.

"We designed our game around that idea, allowing the player to plan actions backward and forward in time, choreographing an ensemble cast of characters to synchronise their actions during these crucial moments," he said.

"The player gets to feel like the smart and sophisticated leader that Tommy is, so we think becoming the mastermind will resonate with fans of the show and gamers alike.”

The game will be out this summer; in the meantime, you can catch up with all five series.

UPDATED: The best shows on Amazon Prime to watch.
Gaming

Jodie Whittaker is hanging up her sonic screwdriver - who should have it next?
Gaming