This box office favourite is set to win big. 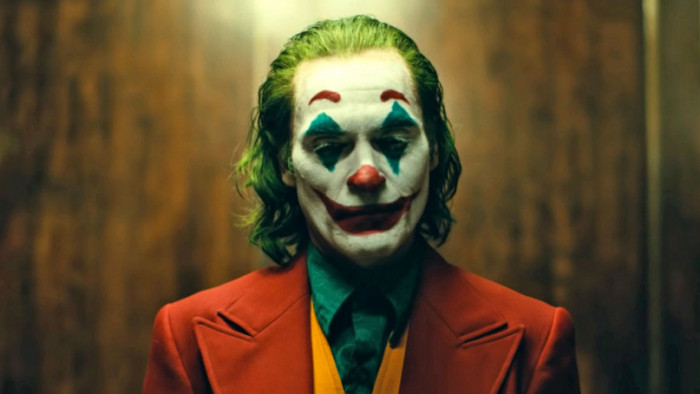 Awards season is well and truly underway, and as expected Joker has taken the Oscar nominations by storm.

The film, which brought in over $1.067 billion in the global box office last year, has 11 nominations in total, including Best Picture, Directing, and Cinematography.
Joaquin Phoenix has also been nominated for Leading Actor for his role in the film, and will be up against the likes of Leonardo DiCaprio (Once Upon A Time... In Hollywood), Adam Driver (Marriage Story) and Jonathan Pryce (The Two Popes)
Once Upon a Time… in Hollywood, 1917 and The Irishman are close on Todd Phillips’ tail though, with a huge 10 nominations each.
Little Women’s Saoirse Ronan is also up for Leading Actress, with the book-adaptation pulling in a further five nominations. She'll have tough competition in the form of Scarlett Johansson (Marriage Story), Renee Zellweger (Judy), Cynthia Erivo (Harriet) and Charlize Theron (Bombshell).

The full list of nominations are available on The Academy's Twitter after being announced by Issa Rae and John Cho.

For the awards themselves, we’ve got to wait until 9 February when the ceremony will take place in Los Angeles (again without a presenter).