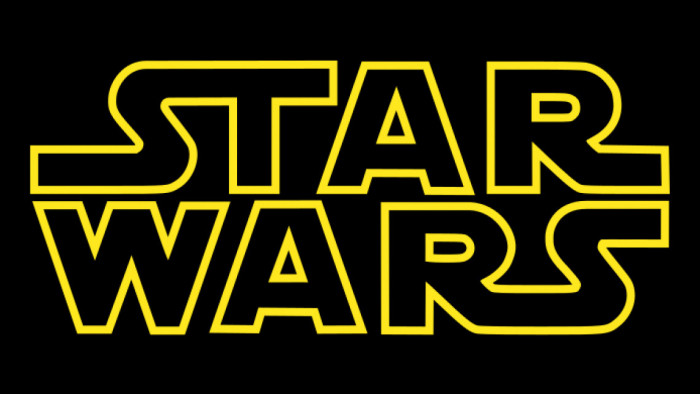 Disney has chosen Star Wars Day (May the 4th) to announce that there is a new Star Wars movie incoming and it is set to be directed by Thor: Ragnarok's Taika Waititi.

The director, who also made the brilliant JoJo Rabbit and Hunt for the Wilderpeople, is no stranger to the world of Star Wars. He directed the final episode of The Mandalorian and is set to direct and co-write this new Star Wars feature film that will have a theatrical release.

Other details are scant, other than that it will be co-written by the fantastic Krysty Wilson-Cairns, who received a BAFTA Award for Outstanding British Film of the Year on the three-time Oscar-winning film, 1917 and is the writer of Edgar Wright's upcoming horror Last Night in Soho.

This is set to join The Mandalorian and the upcoming TV series about Cassian Andor, which follows the exploits of the character before Rogue One.

No release dates have been revealed but this news backs the rumours that there is a female-lead Star Wars series in the works.