And it'll be dealing with a whole new period of the Star Wars timeline. 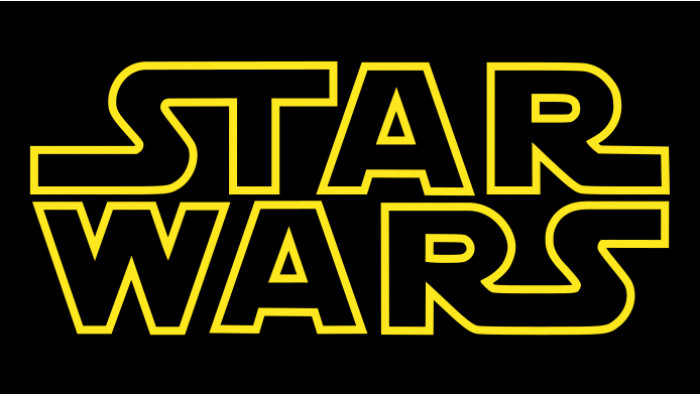 With Star Wars Day just around the corner, Disney Plus is about to get a load more Star Wars shows to binge-watch.

But the new Star Wars shows don’t stop there. Reports by Variety suggest a female-led series is also in the works.

It is supposedly being written by Leslye Headland, the showrunner for Netflix’s Russian Doll, and will be dealing with a new period of the Star Wars timeline that isn’t currently covered by other Disney Plus series.

That is pretty much all that has been revealed about the plot right now.

In other Star Wars news, season 3 of The Mandalorian is already in development, despite season 2 not arriving onto the streaming service until later this year.

To help with the wait, Disney Plus is releasing a behind-the-scenes documentary series about the show for Star Wars Day (4 May).

Pull back the curtain on #TheMandalorian. Disney Gallery: The Mandalorian, an eight-episode documentary series, starts streaming on May the 4th, only on #DisneyPlus. pic.twitter.com/Hzq6mmNgMG
— Disney+ UK (@DisneyPlusUK) April 15, 2020

The eight-episode series will show how executive producer Jon Favreau brought the first season to life, with each episode dealing with a different aspect from how the special effects and models are created to a look at the new technology that was used.

With the finale of Star Wars: The Clone Wars also being released on the same day, it doesn’t seem like Disney Plus is letting up on the Star Wars series any time soon.