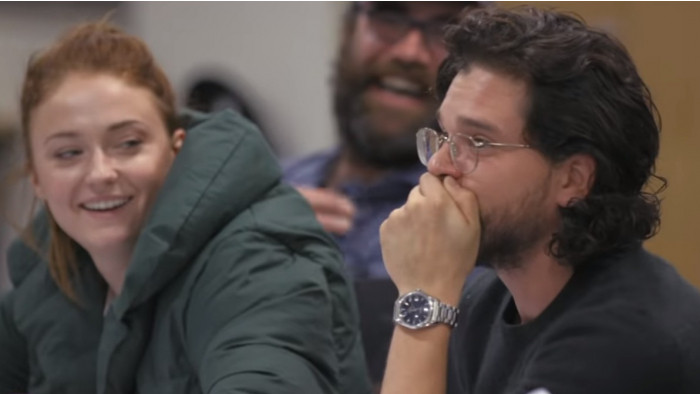 It looks like the first of many Game of Thrones spin offs may not be quite as dramatic as you’d imagine. On the bright side, it does at least star every cast member from series 8 by the looks of things.

That’s because HBO’s Game of Thrones: The Last Watch isn’t about life at the wall or the scarcity of wrist-based timepieces as the name implies. It’s actually a documentary about the (figurative) blood, (literal) sweat and (probably literal) tears that went into make the eighth season as the show comes to a climactic close.

No doubt the months of thankless long hours will be all worth it when the people behind the scenes see picky fans taking apart their life’s work on Twitter.

Here’s a trailer of the two-hour documentary to give you a taster:

As you can see, while it focuses on people behind the cameras, there should still be plenty of cameos from the cast you’ve got to know over the last decade – the ones whose characters have not been killed along the way, at any rate.

In the final episode table read, we see showrunner D.B. Weiss getting a little soppy, saying “It’s like looking around and seeing your family.”

Yeah: it might be an emotional ride for Thrones diehards. That’s if you get to watch it, anyway. Right now, we just know it’ll air on HBO at 9PM on May 26. Whether we get to see it in the UK is another matter, but you’d imagine Sky wouldn’t be able to say no to another lucrative slice of the viewing figures.