George Clooney to direct and star in new Netflix sci-fi 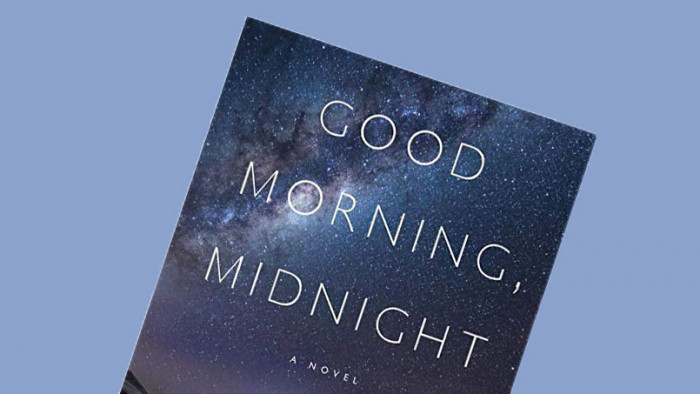 Netflix continues to add exciting new things to its roster – and the latest is a “post apocalyptic sci-fi film” directed by and starring George Clooney.

Good Morning, Midnight, is an adaptation of a 2016 novel by Lily Brooks-Dalton, and focuses on the trials of Augustine, a scientist stationed in the Arctic trying to make contact with a UFO attempting to land on earth. After years of living in remote areas trying to understand the stars, he meets a “mysterious child” and is faced with a catastrophe only he can navigate.

The rest of the crew are equally impressive – it’s been adapted for the screen by Mark L. Smith, who also wrote the screenplay for The Revenant. Clooney will also be joined by Grant Heslov, his Academy Award winning production partner.

“Grant and I couldn’t be more excited to be involved with this incredible project,” Clooney said. “Mark is a writer we’ve long admired and his script is haunting. We’re thrilled to be working with our friends at Netflix as well.”

And Scott Stuber, head of film at Netflix, said he “couldn’t think of anyone better to bring this amazing story to life”.

“The book is powerful and moving, and Mark’s adaptation is beautifully written. At its core, this is a story about human nature, and one that I know our global audiences will fall in love with, just like I did when I read it.”

Clooney has fully embraced streaming platforms and their attempts to create great original programming, and this isn’t his first foray into the discipline. He’s also just finished work on a version of Catch 22 for Hulu, which was released to subscribers in May.

It went down well: The Atlantic described it as “magical, maddening, tender, and caustic in equal measure”.

Fingers crossed that Clooney’s new series will be just as brilliant and well executed.

Can’t wait for Good Morning, Midnight? Never fear, we’ve got your back. Here are the best Netflix movies to watch right now.